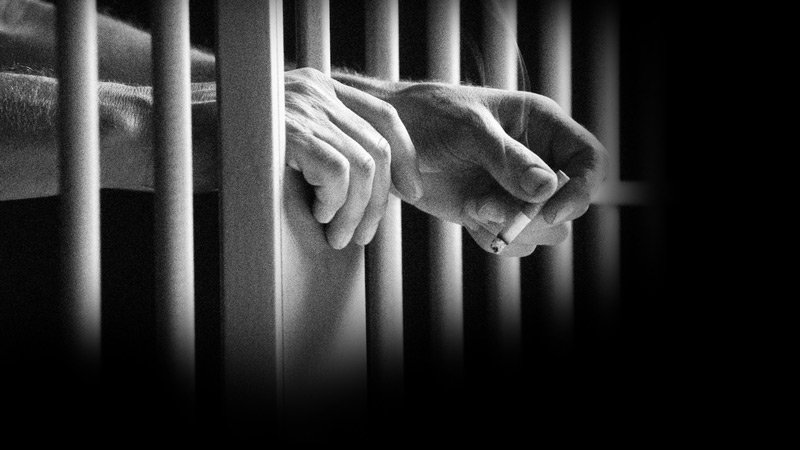 SPRINGFIELD, Mo. (AP) _ Federal authorities have charged 20 people with conspiring to distribute heroin and fentanyl in the Springfield region.
Five criminal complaints were unsealed Friday after the suspects were arrested in a law enforcement sweep that began Thursday. Local, county, state and federal agencies participated in the arrests.

The arrests come after 40 overdoses and four deaths possibly linked to fentanyl were reported in Springfield during two weeks in mid-October.
Court documents do not indicate if the suspects were somehow connected to the spike in overdoses.

Does your legal department spark joy?