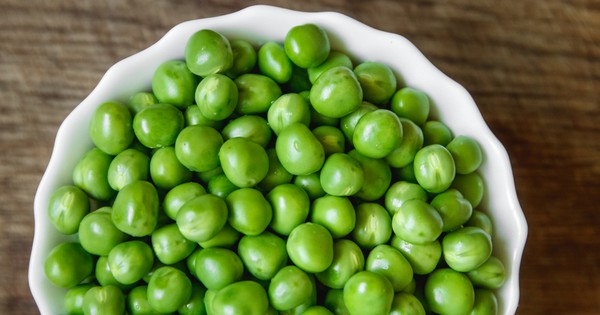 Most of us know that tomatoes are fruits, but some of these other ‘vegetables’ may surprise you.

Fruit or vegetable? It doesn’t seem like it would be that complicated – and generally it isn’t. Botanically speaking, a fruit is the structure of a plant that surrounds its seeds, while a vegetable can be just about any edible part of the plant, aside from its fruit and seed.

That said, back in 1893, a case was heard in the Supreme Court that would confuse things mightily. When Manhattan wholesaler, John Nix & Co., was charged an imported vegetable tariff on a shipment of Caribbean tomatoes, he fought the fee since tomatoes were not technically vegetables, and fruit did not bear a similar tarif. Nix lost when the court ruled that people prepared and ate tomatoes like vegetables rather than fruit.

“Botanically speaking, tomatoes are the fruit of a vine, just as are cucumbers, squashes, beans, and peas,” noted Justice Horace Gray in his 1893 opinion. “But in the common language of the people, whether sellers or consumers of provisions, all these are vegetables.”

And we have been confusing it all ever since.

Fruit or vegetable, does it really matter? As Shakespeare reminds us, “a rose by any other name would smell as sweet” – we are a people who will cherish our tomatoes regardless of what we call them. But for the foodies, gardeners, word nerds, and pedants out there, yes it matters! And in general, too many of us are so detached from what we eat – it feels like the time is ripe to not only know more about where are food comes from, but what it actually is.

WIth that in mind, I turned to one of my favorite books in the world, On Food and Cooking: The Science and Lore of the Kitchen (2004 edition), by food scientist/author Harold McGee, for his hot take on the topic. And of course, there is a whole section on “Fruits Used As Vegetables.” He has anywhere from several paragraphs to several pages written for each, but we will just cut to the chase here:

In the end some may argue – as did the 19th century justices – that usage determines the name. Which is to say: If you pedantically belabor the point, at, say, a cocktail party … you may get some eye rolls. (Not that this happened to me, really. I swear.) But knowing the true nature of what we eat is pretty cool.

Most of us know that tomatoes are fruits, but some of these other ‘vegetables’ may surprise you.

Order Up: Cookware Company Looks to Cloud to Streamline Fulfillment | 2019-11-12

Except Puerto Rice from Jones Act