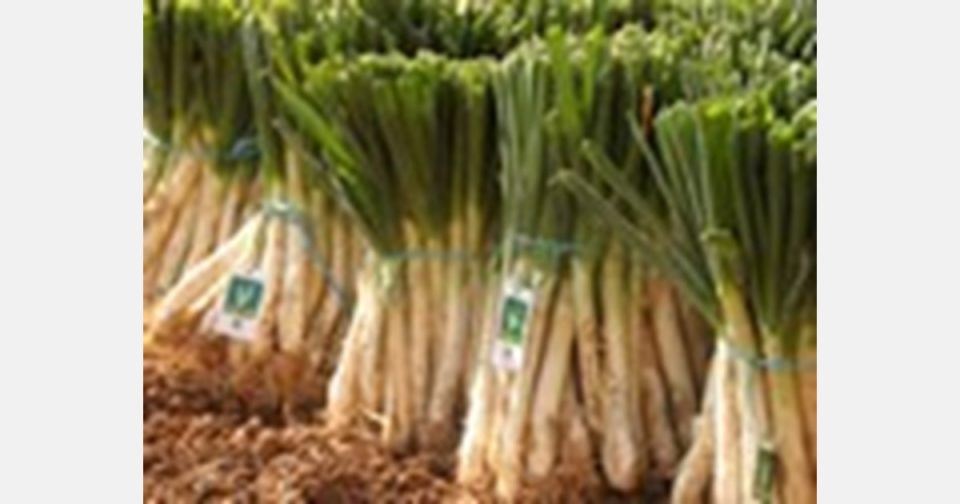 The Association of Fruit and Vegetable Wholesalers of Barcelona (AGEM) has reported in a press release that the sale of calçots has increased by 37.7% in the last five years and that the product has expanded to European markets like London and Paris.

In the latest calçot campaign, the wholesalers reached a record 15,632,985 units sold, and this year they expect the campaign to be “very good” and to reach 15 million units sold, according to the forecasts of Mercabarna’s Central Wholesale Fruit and Vegetable Market.

About 5 years ago, the development of sales seemed to indicate that calçot sales had reached their ceiling, with a volume of between 11 and 12 million units distributed through Mercabarna, but the start of exports, which currently account for 5% of the total, the gastronomic interest in the rest of Spain, which absorbs 15% of the volume, and a greater internal demand made it possible for sales to grow further.

“The calçot is on the rise and the season is getting longer, too,” said the wholesalers, who increasingly have more production for longer thanks to the crops in Girona and Lleida, which allow the campaign to start in October and last until the end of April.

The main origin of the calçots marketed in Mercabarna, about 10 million of the total, is Valls, Tarragona, whose production meets the quality parameters set by the Protected Geographical Indication.

What Businesses Should Do About It