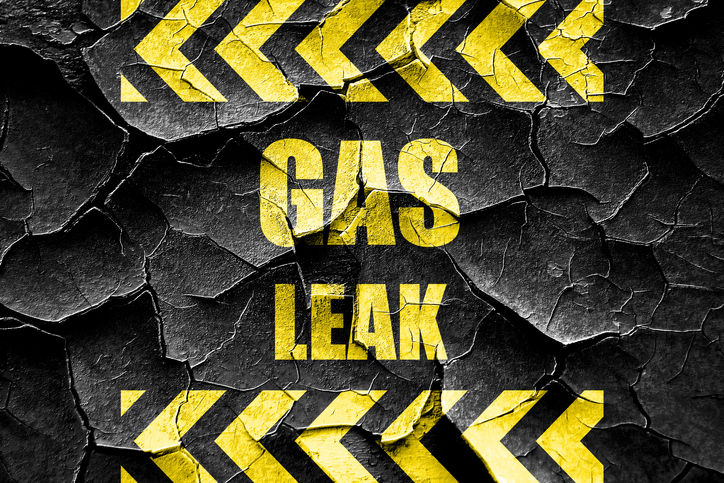 At least 12 workers of a sugar factory in Maharashtra’s Pune district were hospitalised on Saturday morning after they complained of suffocation while cleaning a vacuum pan, officials said.

The incident occurred when some kind of gas got released during the cleaning of the pan by workers.

“Five to six workers were conducting a cleaning activity inside a vacuum pan at the factory when a gas emanated and they felt suffocated,” said Vijay Wable, Managing Director, Malegaon Sugar factory, which is located in Baramati.

A vacuum pan is a tank with a vacuum pump for rapid evaporation and condensation (as of sugar syrup) by boiling at a low temperature.

He said the workers then called their colleagues for help. “Some workers who entered the pan also felt suffocated and felt nauseating,” the MD said.

All the affected workers have been admitted to a private hospital, he said.

“All the workers have been shifted to a private hospital. While 10 of them are stable, two other remained admitted in ICU,” said Wable.