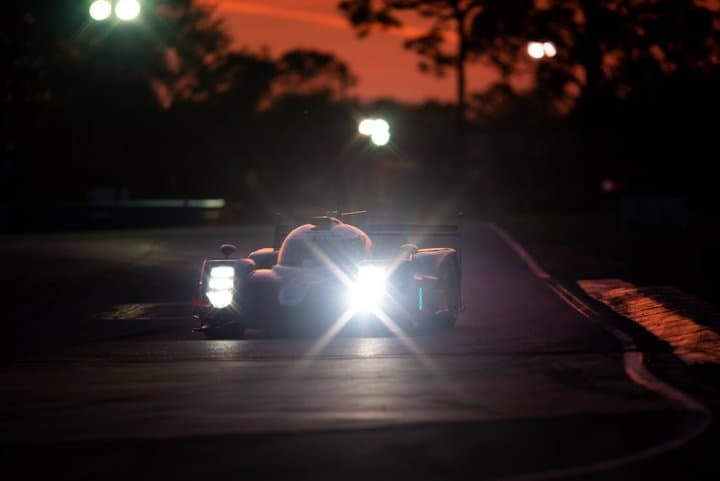 The FIA World Endurance Championship announced Friday (Jan. 22) that the 1000 Miles of Sebring, due to be held March 19 as of the SuperSebring weekend, has been cancelled.  As a result, a new race, the 8 Hours of Portimao, has been created and will run on April 4 (Easter Sunday) at the Algarve International Circuit in Portugal.

The WEC’s press release indicates that the cancellation is due to the rapid evolution of [COVID-19] and “various changing directives from governments in different countries including travel restrictions.”  As a result, the FIA and ACO determined that having the race in Florida constituted an unnecessary risk.

The United States currently has exceptions to travel restrictions and quarantine rules that allow athletes to travel freely in and out of the country in order to compete in their events.  However, there is the possibility of new regulations coming into play.  For instance, on Thursday, President Joe Biden signed an executive order requiring anyone entering the United States to provide proof of a negative COVID-19 test taken within 72 hours of departure.

Outside of the United States, a number of countries have been in and out of lockdown over the past few weeks due to overwhelmed hospitals and continued spread of COVID-19.  The United Kingdom is one example.  At this writing, the majority of the UK is under lockdown through at least the end of January.

“Unfortunately the COVID-19 pandemic continues to cause issues worldwide and the decision to cancel Sebring and replace it with a race in Portimao was made following consultation with the FIA, IMSA and management at Sebring,” said Pierre Fillon, president of the Automobile Club d’Ouest (ACO).  “We are saddened not to see our American friends and can’t wait for the day when we can return to the USA to race alongside IMSA for Super Sebring. We remain focused on continuing to build our long-term relationship with both IMSA and the Sebring International Raceway and the intention will be to return to Sebring in the future.”

This will be the second consecutive year that the WEC’s scheduled race at Sebring has been cancelled.  This time, the cancellation was made before sea freight to the United States for most teams could commence, saving the teams money since most of them are based in Europe.  Last year’s race was cancelled only a couple of weeks before it was scheduled to be held, while the rest of the Sebring race weekend was moved to November.

As of now, the Mobil 1 12 Hours of Sebring weekend in March is still on with the IMSA WeatherTech SportsCar Championship as the headlining series.

Ships on the Mersey and high and low tides on Friday, November 29

ABP invests to enhance operations at Port of Newport