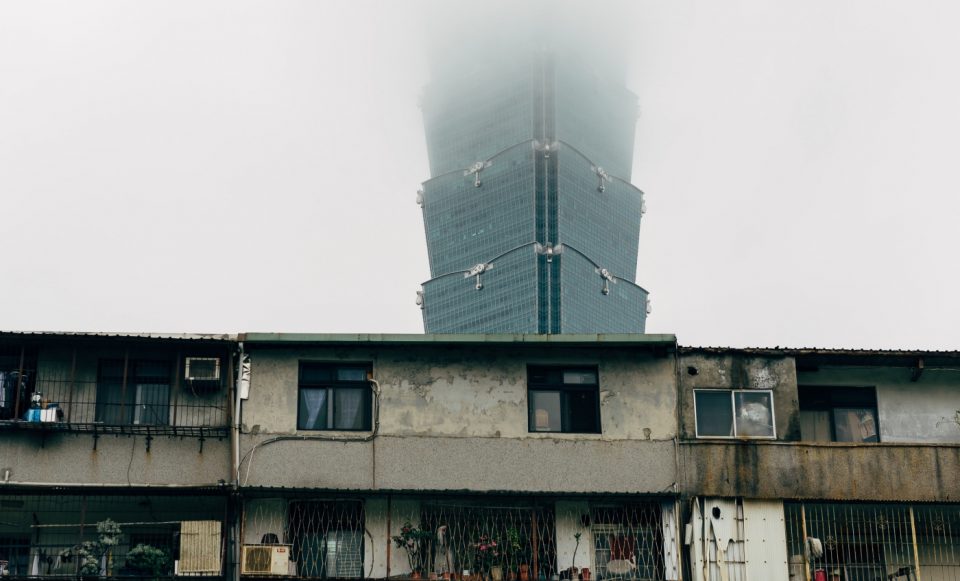 That ‘air pollution is killing the next generation’ is no longer just a figure of speech. According to a recent study published in The Lancet Planetary Health, nearly 3.5 lakh lost pregnancies every year in India, Pakistan and Bangladesh can be attributed to poor air quality.

The researchers who conducted the study analysed how the concentration of PM2.5 particles, which are not visible to our eyes, might contribute to pregnancy loss. The WHO air quality guideline recommends a standard PM2.5 concentration of less than 10 micrograms per cubic meter (10 µg/m3). However, different countries have their own ambient standards. The US, for example, draws the line at 35 µg/m3, and India, at 40 µg/m3.

The authors collected data on pregnancy losses from the US government’s Demographic and Health Surveys (DHS) conducted between 1997 and 2018, and linked them to air pollution using a mathematical model. The DHS surveys indicated that 34,197 women had lost at least one pregnancy each. Some 77% of these losses were reportedly from India.

Putting the data together

DHS surveys are typically conducted once every five years – so socioeconomic changes in households between surveys might introduce variations that affect the association of pregnancy loss with PM2.5. For example, people can move to new houses with higher or lower indoor PM2.5 levels. If indoor air pollution is not accounted for, the effect of PM2.5 from outdoor sources on pregnancy loss becomes overestimated.

The big gap between surveys could also induce recall bias – especially among mothers who have lost multiple pregnancies. Analysts in turn may underestimate the effect of PM2.5. As a workaround, the researchers considered only the most recent such loss.

Then there’s the quality of the DHS data itself, and its particular caveats. So the researchers simulated the effect of data quality on the association of pregnancy loss with PM2.5. They found that while underreporting lost pregnancies, due to stigma or ignorance, say, didn’t introduce any bias, classifying an induced pregnancy loss as spontaneous pregnancy loss could underestimate the strength of the association.

The DHS surveys also have data about local PM2.5 levels coupled with a valid geophysical location for the corresponding region. The researchers excluded cases that didn’t have a PM2.5 value in the survey period or a valid location. They also used annual satellite-based PM2.5 estimates for the survey period and converted them to on-ground data using chemical transport models, monitoring data and some other variables.

And finally, the researchers considered a pregnancy loss from a mother as a ‘case’ and a live birth from the same mother as a ‘control’, and compared them.

Bhargav Krishna, an adjunct faculty member at the Public Health Foundation of India and cofounder of an NGO called Care for Air, said such a study design – involving a self-compared case-control – mitigated many of the standard issues traditionally associated with case-control or cross-sectional studies. (Traditional case-control studies consider different individuals as controls and cases and compare them.)

“Since each individual is used as their own control in this study, personal factors such as access to healthcare, behavioural risk factors, etc. are unlikely to contribute to bias in the estimates,” Krishna said.

The researchers built a mathematical model to analyse how exposure to different PM2.5 levels affected the risk of pregnancy loss. They calculated the monthly PM2.5 concentrations in the cases’ geographical region during the period of the pregnancy from satellite-based PM2.5 estimates for the region. The researchers also accounted for local changes in temperature and humidity, to reduce the effect of climatic variables on the final results – as well as for maternal age and long-term pregnancy loss trends.

Although previous studies have found a correlation between air pollution and pregnancy loss in North America and Africa, this study appears to be the first to have made a quantitative association in South Asia.

“South Asia has the highest burden of pregnancy loss globally and is one of the most PM2.5 polluted regions in the world,” Tao Xue, a postdoctoral fellow at Peking University and the lead author of the study, said in a statement. “Our findings suggest that poor air quality could be responsible for a considerable burden of pregnancy loss in the region, providing further justification for urgent action to tackle dangerous levels of pollution”

Based on the model, the researchers estimated that a 10 μg/m³ increase in PM2.5 exposure could increase the risk of pregnancy loss by 3%.

Monisha Singh, a senior resident of obstetrics and gynaecology at the Banaras Hindu University, said the study emphasises the need to improve air-quality monitoring as a public health intervention for better maternal health.

Of the numerous pregnancies potentially lost to bad air, 67% were from rural areas. Krishna called this a “wake-up call”. He added that exposure is often just as high in rural areas as it is in urban areas.

A recent paper by scientists from the IIT Bombay and Colorado State University reached a similar conclusion – contrary to a popular perception of rural India being less polluted. “Particulate (PM2.5) outdoor air pollution over the entire country of India is not merely urban, but it also affects the non-urban areas just as much as the urban areas, although there are quantitative differences between regions,” to quote from their paper. “For each region, the urban and non-urban impacts are roughly the same, and this is true for the entire country.”

As Sarath Guttikunda, director of Urban Emissions India, and Santosh Harish, a fellow at the Centre for Policy Research, New Delhi, wrote in The Wire in June 2019, “By applying a city-centric lens to pollution, like the National Clean Air Programme does, we neglect air pollution in the rural areas and ultimately limit the extent to which the air quality inside cities can be improved by ignoring sources outside their borders.”

Krishna commended the Pradhan Mantri Ujjwala Yojana (PMUY) for “improving access to LPG in rural areas”, but said there were still big gaps in “sustained and exclusive use”.

“The original insights in the [health ministry] steering committee report that led to PMUY’s conceptualisation was that this was primarily a health intervention, and to achieve that goal, it needs continuous improvement and appropriate attention,” he added.