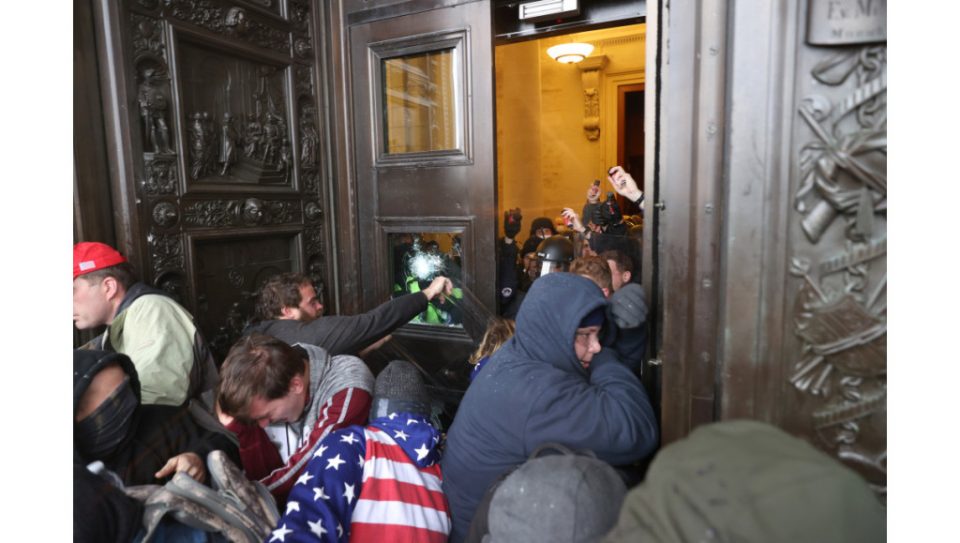 Washington, D.C., Police Chief Robert Contee said the dead on Wednesday included a woman who was shot by the U.S. Capitol Police, as well as three others who died in “medical emergencies.”

Police said both law enforcement and Trump supporters deployed chemical irritants during the hourslong occupation of the Capitol building before it was cleared Wednesday evening by law enforcement.

The woman was shot earlier Wednesday as the mob tried to break through a barricaded door in the Capitol where police were armed on the other side. She was hospitalized with a gunshot wound and later died. The woman who died was identified as San Diego resident Ashli Babbitt, NBC San Diego reported.

The Associated Press contributed to this story.

Changes made to vaccine distribution plans