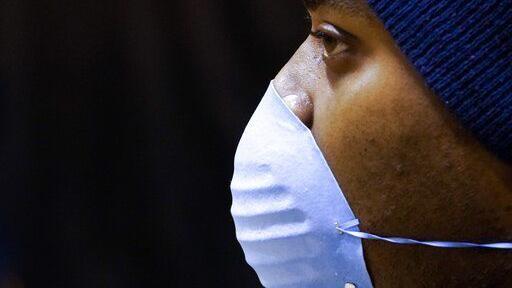 MADISON — Republicans who control the Wisconsin Legislature are considering ending the statewide mask mandate designed to slow the spread of the coronavirus and could do so by passing a resolution as soon as next week.

Twenty-seven Republican lawmakers signed on to the resolution that was introduced Thursday. It would have to pass the Senate and Assembly in order to end the public health emergency and undo the mask mandate issued by Democratic Gov. Tony Evers. Because it’s a joint resolution, it wouldn’t require Evers’ signature to take effect.

“While Gov. Evers works to keep Wisconsinites healthy and safe and distribute vaccines across our state, Republicans continue their efforts to hinder our state’s response,” Evers’ spokeswoman, Britt Cudaback, said in a statement. “Republicans haven’t taken COVID-19 seriously from the beginning, and they still aren’t now more than 280 days since they last sent a bill to the governor’s desk.”

Evers first issued a statewide mask requirement in July and has extended the order three times, most recently on Tuesday. The current mandate is scheduled to expire March 20.

What Do Polls Say About the Issues on the Agenda for Tonight’s Debate?