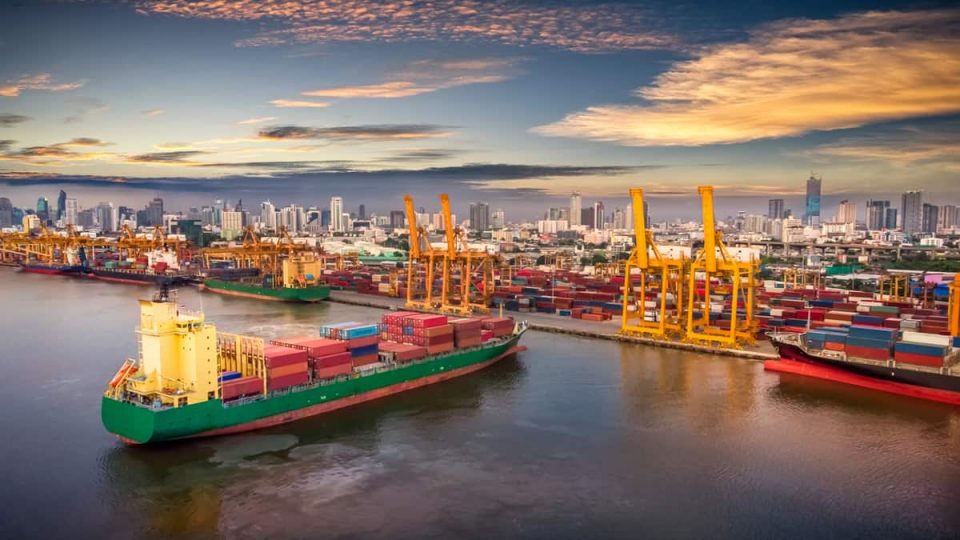 A long-standing complaint against the logistics industry, and the maritime sector in particular, concerns the sluggish efforts undertaken to phase out legacy operational processes that have kept visibility across the horizon to a bare minimum and have left supply chains wanting in terms of efficiency.

Several startups have launched in the space, promising to disrupt the way logistics is done. However, Martin Landgraf, co-founder of German-based technology startup ItsMyCargo, believes disruption is not the only way forward for logistics startups; they can also be about helping the industry evolve into a better version of itself.

True to that, ItsMyCargo calls itself a technology company rather than a logistics company. The startup’s intent is to sell software to incumbent logistics companies and help them leverage technology to take their business online, thereby competing with digital freight forwarding startups that have grown to exert dominance in the niche.

Just before ItsMyCargo materialized, the four founders had two options to choose from. “We could either try to disrupt the industry like the rest, or we can acknowledge that the industry won’t be disrupted, but will only have to change as a whole. We decided with the latter and started working on enabling existing players in the industry,” said Landgraf.

For ItsMyCargo, this characteristic doubles up as its defining trait as the startup does not take over customer ownership from its clients, but rather look at ways to retain their customers via digitalization.

“It means that if we have a client who is a freight forwarder with a web page, we let them continue selling their freight service directly from their own web page. And when we launch a freight software with a customer, we consistently do it their brand and truthful to their company colour-scheme. The goal here is not to push the ItsMyCargo brand to shippers, but rather to push the brand of the freight provider offering the service, which in the end aligns our interests,” said Landgraf. “We help our clients digitalize without losing customer ownership, which is extremely important if you see how the industry operates.”

It has been over a year since ItsMyCargo took its product to the market, and it has since then expanded across eight countries, with a special focus on Germany, the Benelux and Nordic regions. The company aims to concentrate its resources across the four biggest container ports in Europe –  Rotterdam, Antwerp, Hamburg and Bremen. Though the startup does see traffic from the U.S. and Asia, it has remained a tiny fraction of its business.

“The feedback for our product has been good so far. Obviously, in the beginning, you do a lot of iterations and fine-tuning. We’ve now reached a point where the system is incredibly stable and customers that use it in the market continue to see growth in terms of their users, which is the main KPI that we’re looking at,” said Landgraf.

Landgraf explained that the complexities behind price quotations were not easy to untangle as for a specific price quote to materialize, about 30-40 price components would need consideration. “These price components also fluctuate with time, and thus makes it quite difficult for companies to automate the process of calculating a freight quotation,” he said. “Now, on top of that, consider that every customer might have a unique negotiated price. That adds a third layer of complexity into the equation.”

ItsMyCargo has charted an interesting route to its finances as well, with the company being funded in full by its own customers. “We weren’t interested in institutionalized money from venture capital firms at the time we started because we wanted to work with someone who knew how freight quotations work and how we could customize our product for the market,” said Landgraf.

The company ended up accepting an offer from one of its customers who became its investor during the industry seed round in 2017. Two years hence, the company has built on its product and has developed all the features it believes are necessary for it to succeed commercially. ItsMyCargo also had another investment round this July, which was again fully funded by its own customers.

Landgraf concluded with ItsMyCargo’s perspectives on the industry’s push towards digitalization. “We believe that this industry will digitalize over time. We don’t find it attractive to disrupt the market, but rather sell the software that will help digitalize the market,” said Landgraf. “We are turning traditional freight forwarding companies and NVOCCs into their own version of a digital freight forwarder. We are elevating the market by offering it technology to keep up with modern times.”