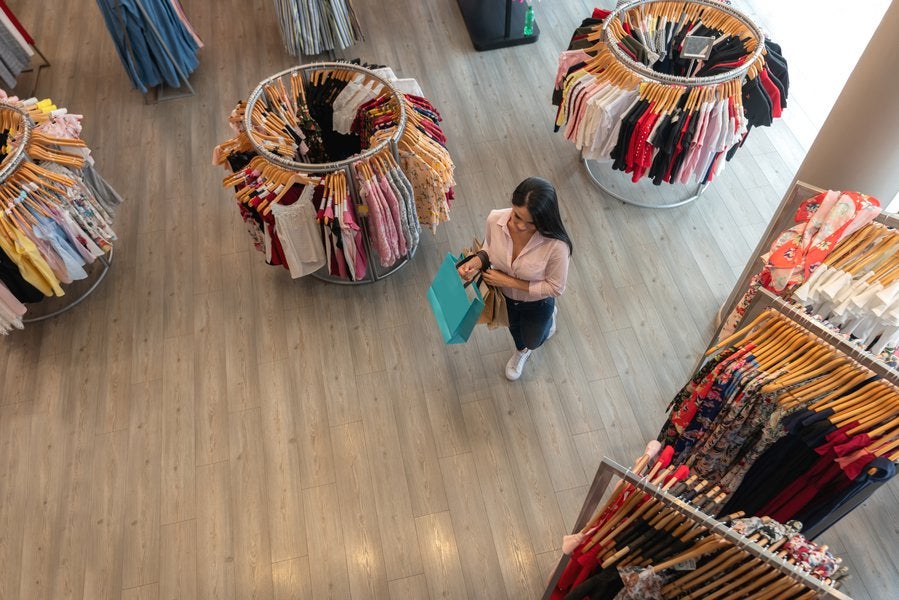 Tanger Factory Outlet Centers (NYSE: SKT) was struggling a bit before the COVID-19 pandemic. With the massive e-commerce disruption to the retail industry, Tanger has grappled with tenant struggles for the past few years. The pandemic added another layer of trouble and uncertainty into the mix.

Just this year, Tanger’s second-largest tenant, Ascena Retail Group (NASDAQ: ASNA), declared bankruptcy in July. Other large tenants, such as J.Crew and Brooks Brothers, have also filed. In addition to leaving Tanger with a suboptimal rent collection rate, this has resulted in rising vacancies in the company’s properties. And the recent wave of bankruptcies likely isn’t over just yet.

To be perfectly clear, Tanger has been an absolutely terrible stock to own, with shares down by more than 80% over the past five years.

How does Tanger plan to turn things around?

First off, the worst of the pandemic’s effects on the business seem to be over. Tanger recently reported an 85% rent collection rate in August, a dramatic improvement from the 40% of tenants who have paid second-quarter 2020 rent. Virtually all the company’s tenants have reopened, and Tanger said shopper traffic in August and September was nearly 90% of the levels at the same time in 2019.

Going forward, Tanger has several initiatives that could help return the company to its former glory. First, it recently launched a virtual shopping service that allows consumers to hunt for bargains at Tanger’s properties from home. Omnichannel capability is a big factor in retailers being able to effectively compete with e-commerce giants, and Tanger aims to make it easy for its tenants to offer it.

Tanger also reports it has significant interest from larger-scale retailers (like furniture brands, for example) that could help fill space. And the company could potentially use its vacant space to incorporate nonretail elements like entertainment venues, which could create an additional source of foot traffic to its properties.

The outlet industry itself could have significant growth potential, as many key markets throughout the U.S. have little or no outlet presence. And with lots of financial flexibility — over $600 million of liquidity — Tanger has the ability to pursue opportunities as they arise.

Finally, Tanger will have a new CEO leading the charge in the (hopefully) post-pandemic era. President and COO Stephen J. Yalof, who joined the company in April, will take over for longtime CEO Steven B. Tanger in January 2021. Yalof did a tremendous job in his former role as head of Simon Property Group‘s (NYSE: SPG) Premium Outlets, the industry leader, and I personally cannot think of a better choice for Tanger.

Where will Tanger be in five years?

It’s tough to say where Tanger will be in five years, but I’m rather optimistic about the future. Outlet retail has excellent economics. Low-maintenance properties, relatively easy tenant turnover, and a treasure-hunt aspect mean this sector isn’t as easily disrupted by e-commerce as full-price mall retail. So if you’re worried if Tanger will still be in business in five years, don’t be — the answer is a big “yes.”

However, whether Tanger generates strong returns for investors is another question entirely. If Tanger is able to successfully execute its omnichannel strategies, bring new types of retailers in to fill its space, and incorporate engaging new elements to its properties, Tanger could certainly have a very bright future. But those are all big “ifs” at this point, so invest accordingly.