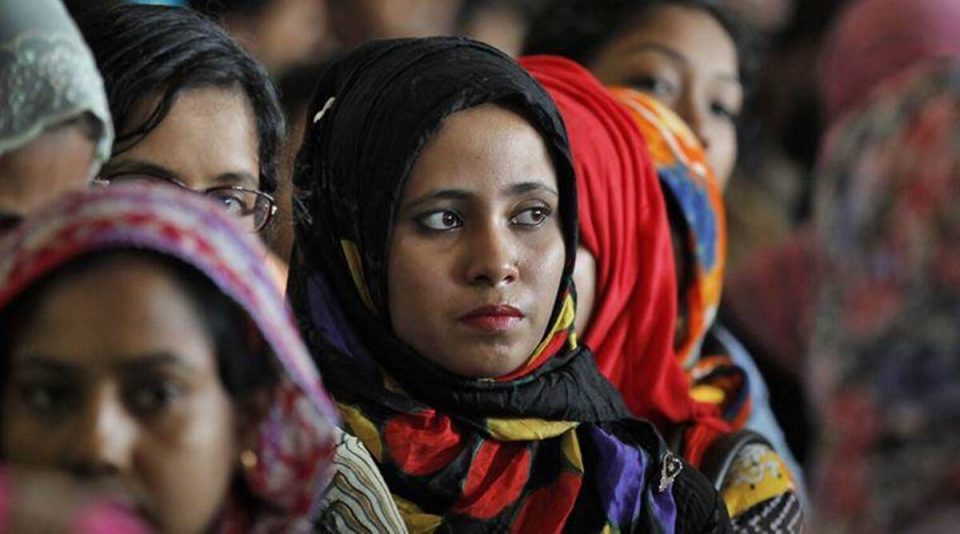 IN A move to improve ease of doing business in Uttar Pradesh, the state government has amended rules for women working at factories and introduced a new set of conditions for factories to ensure safety and security of their women employees.

Labour Department Additional Chief Secretary Suresh Chandra on Saturday said that under the new regulations, woman factory workers can work after 7pm and before 6am if they give their consent in writing to the employer. “If there are women who want to work in night shift, they can do so after giving it in writing,” Chandra told The Sunday Express.

“There are some conditions that have been brought for factories where women work at night. After fulfilling them, the factories will be allowed to make women work at night. Previously, the process for factories to get permission was a lengthy one. We have made it easier,” he said. “So far, night shift was not allowed without special permission. Now, we have allowed night shift too. These rules are only applicable on factories.”

“The application process for women to work at night will be online. The factories can send an application and state  they are fulfilling the conditions. It will be done on the Labour Commissioner portal. And permission will be granted,” Chandra said.

Laying down the new conditions for factories, Chandra in an order on Friday said women will not be allowed to work at factories between 7pm to 6 am unless they give written consent. Also, no woman worker “shall be terminated from her employment if she refuses to work” in that time slot. The conditions include that women who choose to work between 7 pm and 6 am “shall be provided free transportation from her residence to workplace by employer… and back”.