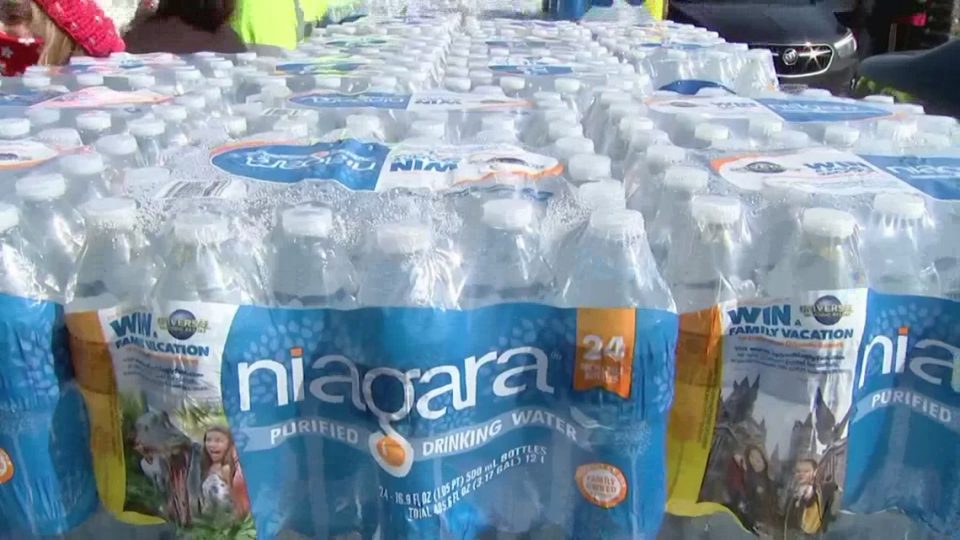 The event was set for Feb. 27 but will now be delayed since the truck delivering the water broke down.

KILLEEN, Texas — A water distribution event that was set for Feb. 27 in Killeen will now be delayed.

According to a release from Innovation Black Chamber of Commerce, the truck delivering the water “had a breakdown” and was then in an accident. As a result, the water will not be brought into the area until Monday, the release continued.

A group of local and regional organizations have joined forces to host a water distribution event.

The organizations will be giving away 22 pallets of water to those still in need of water in Killeen, according to a release. The 22 pallets equal more than 1,500 cases of water.

The event was set to take place at Christian House of Prayer, 3300 E. Stan Schlueter Loop from 9 a.m. until water runs out, per the release. However, a new date has not officially been set.

Shelves are empty — but when will they be restocked?

SurgePays Welcomes David May, Leader in the Financial Industry with Deep Ties to Convenience Retail, to Board of Directors