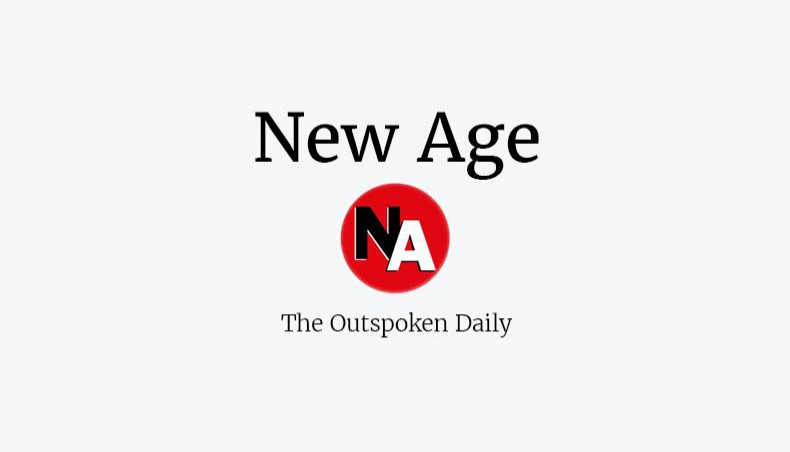 THIS is worrying that a nexus involving government officials, political leaders and businesspeople have used the COVID-19 outbreak as an opportunity to embezzle public funds allocated for emergency medical response and relief. A Transparency International Bangladesh study, published on Tuesday, finds the evidence of major irregularities in the procurement of emergency medical supplies and the management of cash aid programme for the people economically affected by the general holiday ordered as a preventive measure against COVID-19. On various occasions, the Directorate General of Health Services is reported to have grossly violated the Public Procurement Rules 2008 and made purchases on verbal orders. An order was issued for an automobile company for the procurement of personal protective equipment for health workers and the company withdrew Tk 9 crore without supplying the devices. Without forming an expert committee to review the estimated cost and quality of medical equipment, as the procurement rules require, authorities have installed centralised oxygen supply in 23 hospitals, overspending about Tk 166 crore. There are instances in which purchase orders were given to bidding organisations owned by government physicians. Such corruption has taken a heavy toll on the health workers as the physician mortality from COVID-19 in Bangladesh has been one of the highest.

The report also records corruption in government relief distribution plans designed to serve the poor during the early period of the COVID-19 outbreak. It says that 12 per cent of the beneficiaries had to pay bribe for cash incentive plan enlistment. About three lakh people were enlisted as beneficiaries more than once and about 3,000 government employees not eligible for the scheme were enlisted. Irregularities have been so pervasive that the government chose to suspend the cash incentive programme. Similar irregularities were evidenced in the open market sales scheme. People in poverty, meanwhile, continue to struggle to survive the economic slowdown. A civic group reported that in a month beginning on March 29, there were 57 protests against irregularities in relief distribution in 41 districts. In this connection, 108 local elected representatives were suspended for their direct involvement in irregularities, but many of them have returned to office as government lawyers have been negligent, with some even failing to appear in court to present the evidence. The demonstrated insincerity, as many anti-corruption campaigners argue, is a clear sign of the government’s lack of political will to fight corruption.

Corruption in the health sector and social safety net programmes has been a concern, but the fact that a nexus of government officials and political and business leaders are taking the advantage of the public health emergency is troubling. It indicates ethical and moral failures of all the authorities concerned. The government must, therefore, immediately investigate all allegations of corruption in the health sector and relief distribution plans. In so doing, it must ensure that errant public representatives do not return to their position by manipulating the legal bureaucracy. The violation of public procurement rules must also stop at any cost.

Microsoft has another Linux distribution and it is based on Debian