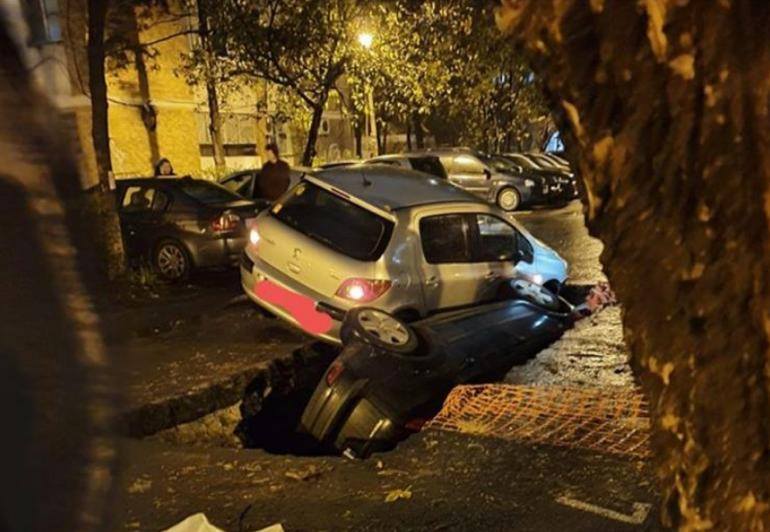 Two cars fell into a hole on Bucharest’s Aleea Compozitorilor street on Sunday evening, November 24, and one of the drivers was injured.

Workers of the city’s public heating distribution company RADET had dug this whole, which was not properly signaled, according to local Digi24. The Police opened an investigation to determine the exact causes of the accident.

Ciprian Ciucu, the general councilor of the Municipality of Bucharest who shared pictures from the scene on his Facebook page, explained that one of cars was entirely swallowed by the hole while the second vehicle fell on top of the first one. He later said that the first car’s driver was taken to the hospital with back pain.

The Housing Market Is Fuelling Our Collective Climate Denial