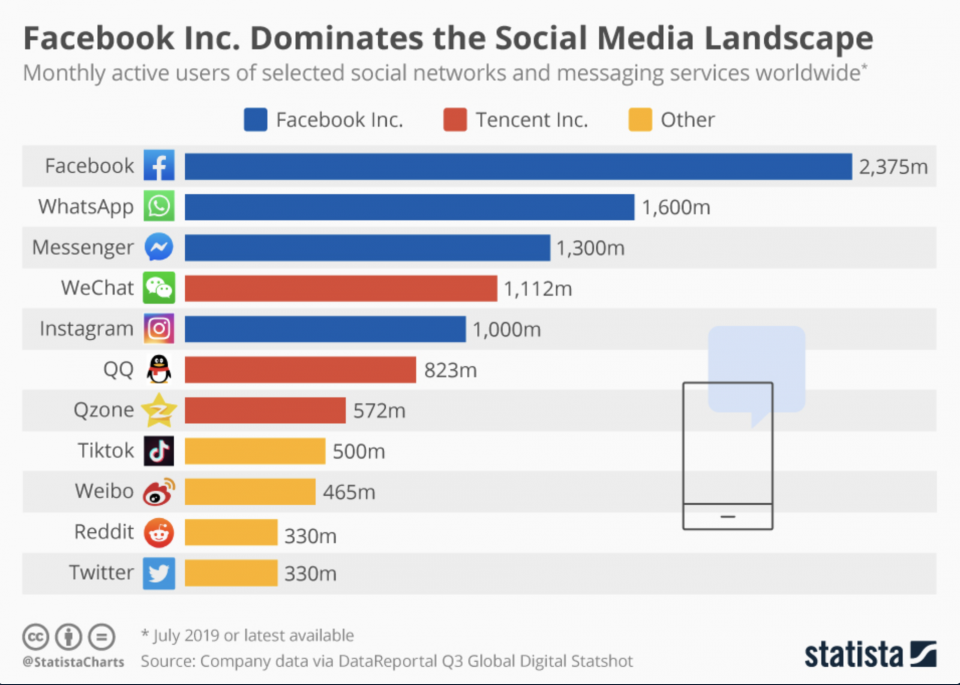 There is a dark secret about the universal solidarity felt by people all around the world for the Black Lives Matter movement and the protestors mourning George Floyd’s murder. That dark secret is that this solidarity is not universal. Not at all.

Millions of George Floyd’s fellow Americans do not share the aims, or objectives or even the spirit of the Black Lives Matter movement. Those that claim they do will caveat their support. They will say, yes: “All lives matter!” But Black Lives Matter isn’t about all lives, and isn’t a contradiction of all lives.

As we watch great cities in a great, great nation torn asunder by the grief and anguish of mourners, the brutality of police, and the opportunism of anarchists and looters, it is the existence of an alternative that must be the preoccupation of leaders and problem-solvers everywhere. In other words, if you feel so strongly about anything that you cannot conceive of the alternative, or the polar opposite, and cannot understand how such an alternative can exist, you should not be anywhere near a position of leadership (and you should also probably stop reading).

By now, we should not have to rehash how we got here. But it is worth rehashing, nevertheless. We got here because in the past decade, technology caught up with the Western fetishization of individual voice and identity. This notion of ‘individual voice’ became universally accessible for human beings all around the world.

Among the defining features of the industrial age-driven capitalist norms of the pre-Facebook era were the limits to individual voice and agency. The big television and news networks were trusted to be fair and balanced by many hundreds of millions around the world. Of course, none of them ever really were. Just about every news organization on the planet was and is either a for-profit business, or is funded by an interested party.

The emergence of social media suddenly altered the rules of the game about who was allowed to have the bully pulpit. In the old world, you had to play by the BBC’s rules, or CNN’s rules, or the AP’s rules: attend university, develop sources by dodging bullets and cultivating real, lasting relationships, and be comfortable in uncomfortable situations. In the new world, you need to turn on your camera and figure out what gets the number counters spinning faster. So what happened next?

As with so many things, it began in America, when the conservative establishment figured out how massive the trust deficit between mainstream media and the mainstream voter in America could be. They picked up a shovel and got to work. The result was a new TV news culture in which conspiracy theorists were being given airtime on mainstream networks.

The emergence and growth of first Facebook, and later Twitter, transformed the digital space. The blogs, chatrooms and discussion forums that had been refuges and alternative spaces where only the very dedicated would go were instantly mainstreamed. It didn’t happen in an instant – but over time, the creators of the big social media engines discovered their ability to profit from the now insatiable everyman and everywoman appetite to ‘be the change’ that they sought. The mainstream media that had enjoyed an unchallenged run as the principal gatekeeper to the ‘truth’, and the moderator of how you felt, suddenly had competition.

Today, troll farm operators and social media influencers are often a more immediate concern for political leaders than the opinions of scientists and experts. Expertise itself is widely frowned upon (at least, in part, because of how snooty and holier-than-thou so many ‘experts’ tend to be). The more contempt that the ordinary Tanveer or Nasreen (or Joe or Jane) believe emanates from the handles and timelines of so-called experts, the more strongly they align with voices that challenge technical or scientific orthodoxy. It is no accident that so many ‘alternative voices’ adorn themselves with religious symbolism.

Many experts are besides themselves. They cannot believe what is happening. And they react to the erosion of the stature they expected in society — having spent years developing and cultivating their crafts — by lashing out at the trolls. The trolls (even those who aren’t actually trolls) have their suspicions of these experts validated by the latter’s intemperate rants, even if there is only ever just the one, even if it is totally justified. The experts then seek solace in their community of practice (old-school truth tellers of the world, unite!). The trolls seek solace in their communities of practice; WhatsApp groups of like-minded folks, often pledging allegiance to the new and alternative political discourse in their country. The solace for both groups? The long-awaited change that each group seeks, is JUST around the corner!

Black Lives Matter is an easy moral choice if you have ever experienced the Western, caucasian world as a coloured person. But not everyone has that experience. A lot of white caucasians have been disenfranchised by the neoliberal order. A lot of white caucasians have watched their children lose the economic and social race for more and better to people of colour. And for those that haven’t, there is always a WhatsApp group, or Facebook post, or that one amazing Twitter handle, that makes them feel a little bit better about whatever beef they have with life.

Anyone in a position of leadership or influence is a human being first and a leader second. The way social media algorithms work has created an industrial-level supply chain of unending and unbearable outrage. The rewards and incentives systems of these algorithms is designed to expand and deepen wounds, not to heal them. Virtue signalling is baked into every algorithm. Software and app developers and employees of Facebook, Twitter, Snapchat or TikTok need not be alarmed: the algorithms are exploiting the limits of human cognition. Cognitive biases adorn the landscape of the human mind like a giant, uncoordinated, hot polkadot mess. So at least part of the problem is just who we all are.

What does this mean for 21st century leaders? It means that leaders need to ask themselves hard questions. Are my convictions and feelings about an issue more important than the lives and livelihoods of people? Is making a point worth the cost of a riot? Is retweeting a false claim any different from throwing a brick through the glass window of a store? Is passing on unverified and incendiary information in a WhatsApp group different from throwing a molotov cocktail into a crowded room? Is the value of silence during times of incredible polarization greater or less than the value of my voice? Is my silence for the sake of decency and grace akin to an endorsement of the injustice or wrong being committed?

Ultimately, the hardest question of all might be this: Is the job of the 21st century leader to lead, or to follow? Am I virtue signalling, or truly calling out? Am I speaking truth to power, or leaning into more retweets and likes?

If the state of the world today, here in Pakistan, or anywhere around the world upsets you: don’t be shy. The universalization of human voice means that you already are a leader. Now be that leader. Ask yourself the difficult questions.

World Economic Forum articles may be republished in accordance with our Terms of Use.

This article was originally published by The News International.

The views expressed in this article are those of the author alone and not the World Economic Forum.