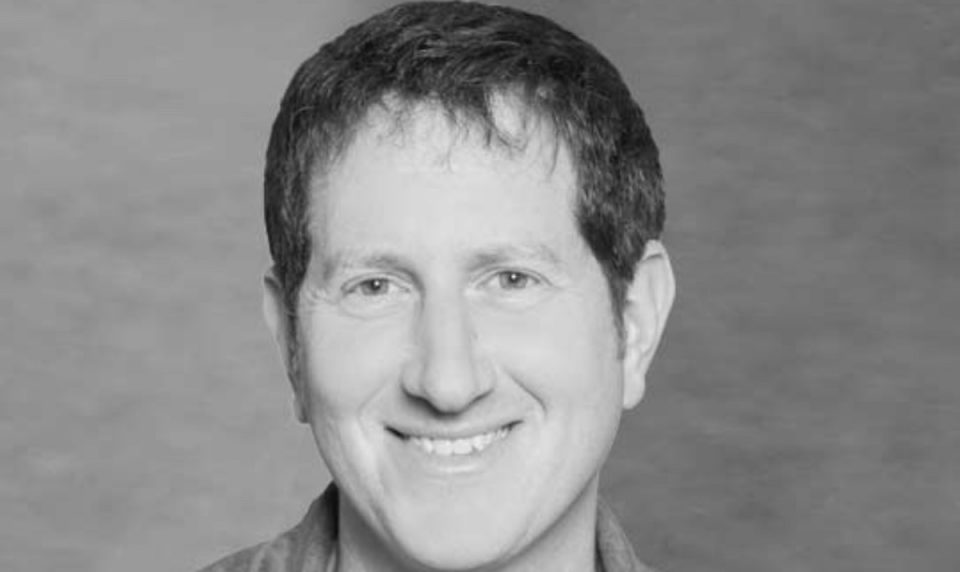 Dan Engel Offers an Investor’s Perspective on the Market

There are a lot of VC funds in town, but the secret sauce behind Santa Barbara Venture Partners (santabarbaravp.com) — which recently announced the final close of its $11 million inaugural fund — is its expertise in marketing and customer acquisition.

SBVP founder Dan Engel said the fund, which is focused primarily on investing in tech and tech-enabled firms, has about 75 investors, about half of which are locals. “We specifically try to recruit investors for our fund that can help our portfolio companies with marketing and demand generation and the acquisition of revenue. That’s how we stand out as a fund, we’re able to get into a lot of deals we might otherwise not because most companies and their CEOs are aggressively trying to accelerate revenue growth, and we help them with that. They can’t really get that kind of help from other venture capital funds, big or small.”

Engel’s background is also in customer acquisition. He worked for Google, GoToMyPC, GoToMeeting, and Picasa, as well as being the CEO and cofounder of the payment platform FastSpring.

Interestingly, he started SBVP’s fund in 2020. Asked about the challenges of raising investment capital during the pandemic, Engel said, “I didn’t know what kind of response we would get, and I was pleasantly surprised. There were, I think, two investors we spoke to in that process that basically froze their investments and were not looking to make any commitments to anything. But other than that, people had a pretty open attitude in terms of wanting to figure out ways to invest their money productively.”

Ventura-based Curri (curri.com), a construction industry app that provides an all-in-one logistics platform to help distributors move material fast, reliably, and professionally, is another SBVP investment that seems to be going strong.

“We don’t only invest in Santa Barbara, or only the Central Coast, but we prefer to when it’s a possibility,” said Engel. “We don’t limit ourselves based on geography, though.”

SBVP has already experienced its first exit, when the nonprofit fundraising SaaS leader Classy (classy.org) was acquired earlier this year by GoFundMe.

SBVP is beginning to raise capital for its second fund this summer with the strategy of aiming to invest in software companies after a product-market fit has clearly been established/validated. SBVP’s average check size is around $1 million into companies that have $3 million-$100 million in (preferably recurring) revenue, are generally growing 75-300 percent-plus per year, and have extremely strong customer retention and satisfaction metrics. Engel added, “When it’s possible, we like to invest in companies that are having a positive impact on people and/or the planet.”