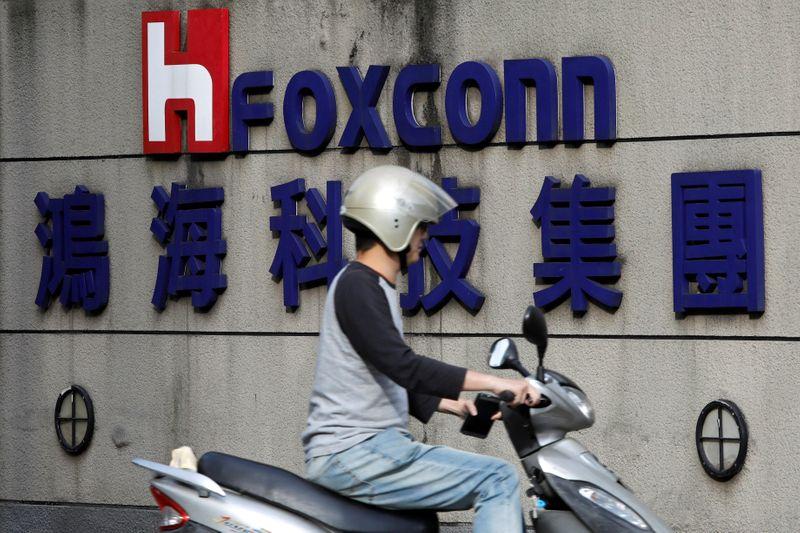 HANOI (Reuters) – Taiwan’s Foxconn has opened a factory in northern Vietnam to produce displays after one year of construction, the Vietnamese government said on Wednesday.

The $26-million factory in Quang Ninh province produced its first batch of products on Tuesday, the government said in a statement.

The plant will produce 20,000 display screens this year, the government added.