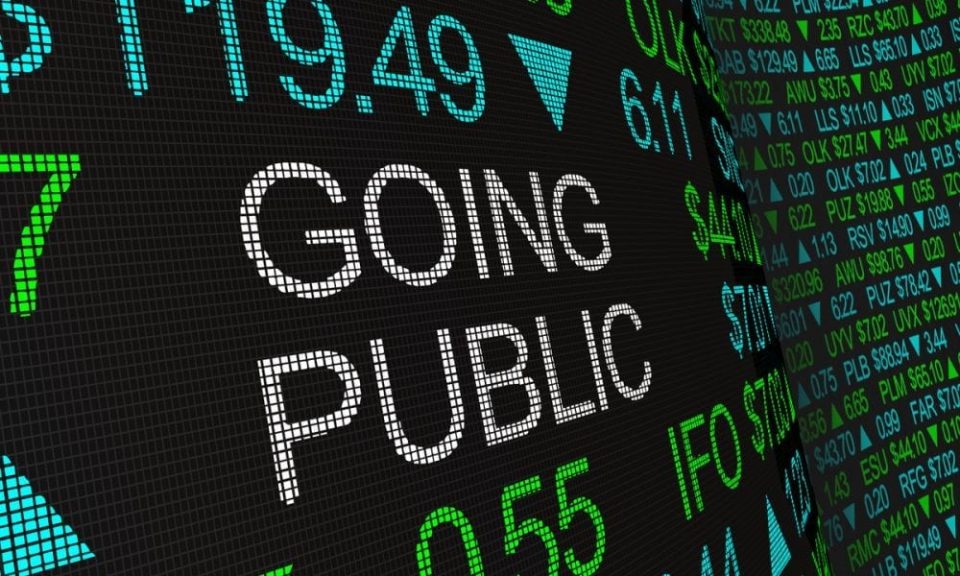 E2open described itself in the release as “a leading end-to-end and cloud-based supply chain management [Software-as-a-Service (SaaS)] platform.”

CEO Michael Farlekas, who has led E2open since 2015, will stay in the role, according to the release.

When the recently-completed deal was announced in October, Farlekas said in a press release at the time: “The need for end-to-end visibility across the entire supply chain has never been more important than in the current business environment. Our software platform, powered by real-time data, enables our customers to orchestrate more agile and resilient supply chains, and we are excited about the opportunity to accelerate growth going forward.”

The SPAC used to execute the deal was Neuberger Principal Holdings I, according to the Friday release. The company stated that at the time of the merger it was led by senior executives of CC Capital and Neuberger Berman.

The companies said in the Friday release that more details would be disclosed in an upcoming Securities and Exchange Commission (SEC) filing.

In the October release, E2open stated: “The total equity investment of $1.1 billion raised in this transaction will be used to pay down existing debt, purchase a portion of the equity owned by existing E2open owners and conservatively capitalize the Company’s balance sheet.”

SPACs are touted by advocates as a relatively low-cost tool for taking a company public.

About: Buy Now, Pay Later: Millennials And The Shifting Dynamics Of Online Credit, a PYMNTS and PayPal collaboration, examines the demand for new flexible credit options as well as how consumers, especially those in the millennial demographic, are paying online. The study is based on two surveys, totaling nearly 15,000 U.S. consumers.