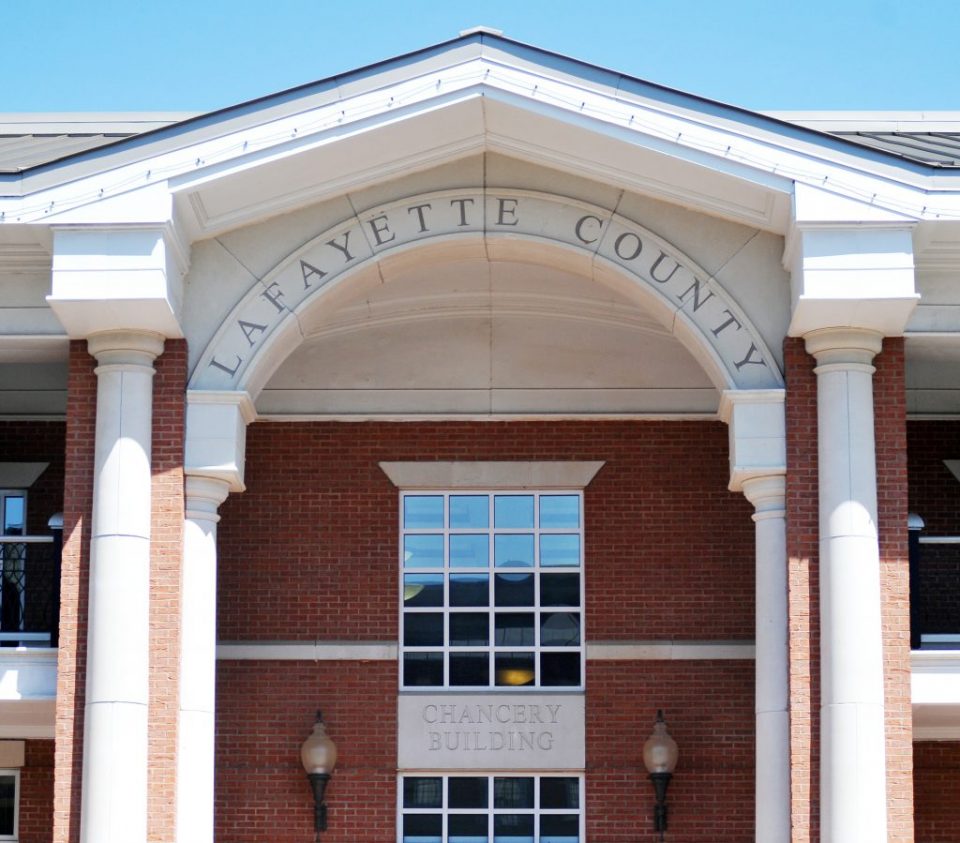 During their Oct. 19 meeting, the Board was asked by county building official Joel Hollowell to charge J&J Wholesalers owner Ryan Jones with developing a commercial complex without a site plan and for not having a valid building permit for his property located off Highway 7.

Jones’s attorney, Gaines Baker, then asked the Board to give them two weeks to try to get in compliance with some of the violations before any fines were assessed to his client. One of Baker’s requests was to have Hollowell inspect the property at the end of the two-week period.

Hollowell informed the Board during their Nov. 2 meeting that he did inspect the property and noticed some of the vehicles had been removed, but he also discovered a large dumping area filled with household trash. While Hollowell said he felt that Jones had removed some of the vehicles and repaired his sewer system, he did not believe Jones would not complete all of the required work given the county’s history with Jones over the past four years.

“We have heard his promises before,” Hollowell said. “I have 19 pages that pertain to all of Jones’s promises he’s made.”

In 2016, Jones came to the county to ask for an address for a residence he was building on the property. Soon after, Hollowell discovered Jones actually moved his business from Panola County to Lafayette County and was operating it at a residence not permitted to operate as a commercial business.

A year later, Jones filed for site plan approval and was granted preliminary site plan approval contingent on him purchasing a building permit and completing the building, which was being constructed behind the original building on the property that Hollowell was told would operate as a daycare.

Other conditions were placed on Jones’ site plan application, but Hollowell noted that with each passing deadline, Jones would have excuses for why he did not meet them. The county continued to grant Jones extensions for a year and after several attempts to contact Jones of his violations and missed deadlines, Lafayette County moved forward with the charges against Jones. He then pleaded guilty in Justice Court and paid a $1,000 fine.

A cease-and-desist order on operating a business on the property was served to Jones, who was ordered to appear in front of the Board of Supervisors.

Baker asked the Board on Nov. 2 to give Jones another month to finish the work he’s started, but the Board agreed with Hollowell’s recommendation to assess the fines and voted to move forward with the charges against Jones in court.

“This is no disrespect to you, Mr. Gaines,” Board president Mike Roberts said. “We just wish you were here four years ago.”

The Board assessed Jones a fine of $64,400 for developing a commercial complex without a site plan approval, $49,350 for not having a valid building permit and $1,400 for having an illegal dumping site.

Jones informed the board he was planning to relocate to Tate County and utilize some family property there.