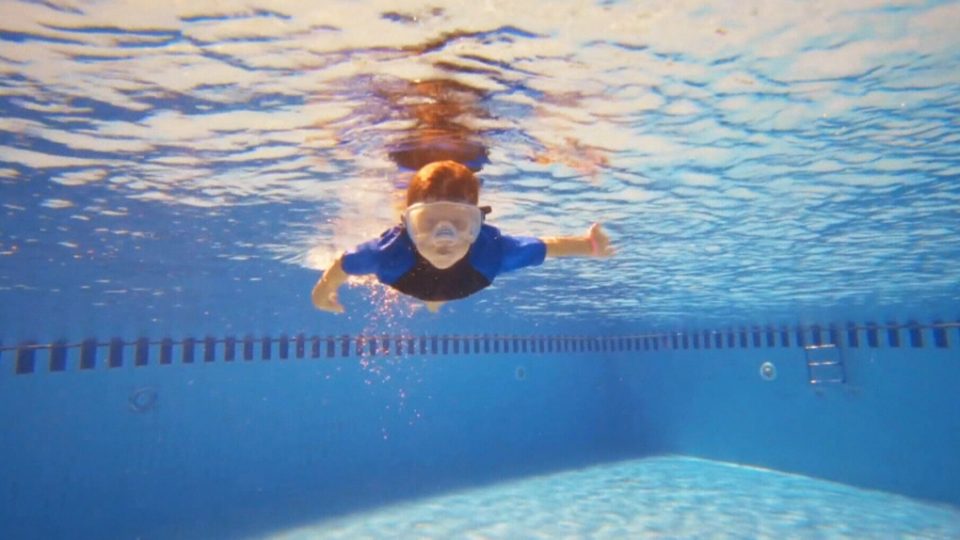 Temperatures are set to soar this week, but no one will be swimming at the Stratford Lions Pool.


In a tweet posted Tuesday, Stratford said it’s been forced to cancel pre-season lengths and public swims because of a mechanical issue.


The city said an update on the pool will be shared on Friday.


The announcement comes on the same day that Environment Canada issued a heat warning for much of the province, including Stratford. The agency said temperatures are expected to be between 30C and 33C on Wednesday, but with the humidex, it could feel closer to 40C.


A week ago, the Stratford Lions Pool officially marked its 90th season in the community. Regular swim hours were not set to start until June 28.


A mechanical issue at the Stratford Lions Pool has forced the cancellation of pre-season lengths and public swims for the remainder of this week.

We apologize for the inconvenience, and will provide another update on the status of the pool on Friday. pic.twitter.com/BR0dpf1VLk

The coronavirus and trade war punish China, damaging its status as a source of growth