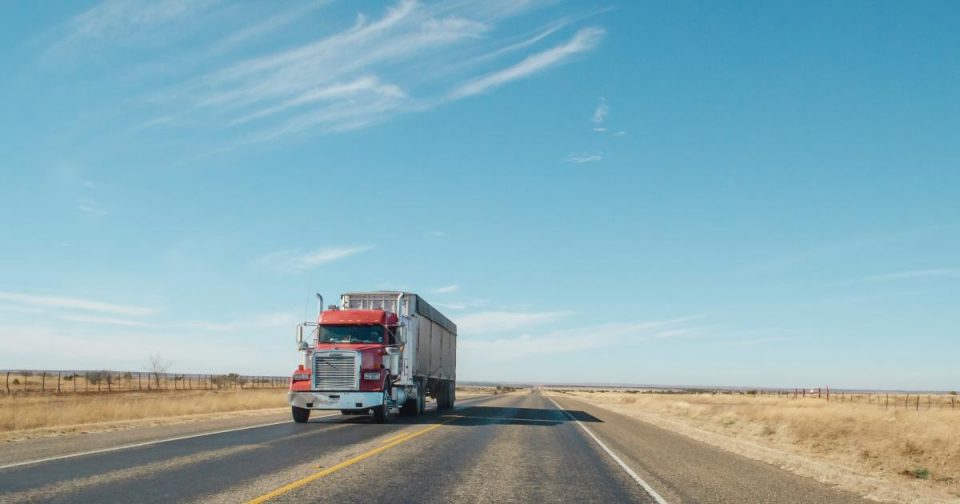 Multimedia blitz highlights part of Ryder’s business unfamiliar to many

The campaign, called “Ever better World of Logistics,” debuted over the weekend and is originally scheduled to run through December. However, it will probably be extended into the first quarter of the year, said Karen Jones, the Miami-based firm’s chief marketing officer.

The campaign is Ryder’s first large-scale advertising effort in six years. It is also the first-ever executed exclusively in house. The project took only two months to complete, reflecting the fact that the work didn’t have to go back and forth between the company and an agency, and that it was done by Ryder employees instead of by outsiders who might lack the subject matter expertise, Jones said.

Ryder had headed into 2020 with plans to aggressively promote its supply chain operations, Jones said. Ryder formed its strategy after high-level customer feedback made clear that even industry executives were unaware of the depth of its portfolio, she said. Ryder is perhaps best known for its ubiquitous vehicle fleet that supports its Fleet Management Solutions rental and leasing business. However, its supply chain and dedicated operations — which include warehousing and distribution, final mile, managed transportation, and dedicated contract carriage — accounted for $4 billion of Ryder’s $8.9 billion in 2019 revenue.

The project was completed during the ongoing coronavirus pandemic, which has raised the profile of the supply chain management discipline and its critical role in bringing essential and nonessential goods to market as stay-at-home orders and store closures vastly restricted normal buying channels. Although the pandemic was not the impetus behind the campaign’s timing, Jones acknowledged that it will resonate more deeply with readers and viewers, who already have a heightened awareness of supply chain management’s value.