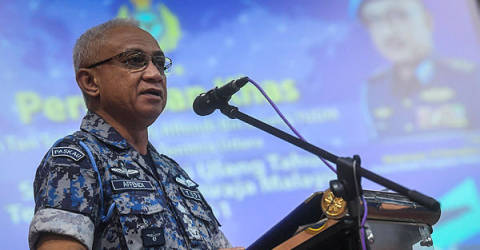 He said the process started several months ago after getting the green light from the government to procure the assets which are needed for maritime patrols especially involving the South China Sea.

“Normally, for procurement of these assets, three years will be needed because they will only be built once the specifications and numbers needed are finalised,” he told reporters after officiating RMAF’s Open Day at its Kuantan airbase here today.

He added that RMAF’s existing assets were adequate to meet the country’s current air defence needs but these new assets were also required in view of geostrategic developments in the region and national interest.

However, he said down the road, RMAF would still have to procure new combat aircraft to meet future needs.

The Real Growth Story for Axon

What’s Next for TECSYS INC ORDINARY SHARES (OTCMKTS:TCYSF) After Having More Shares Shorted?