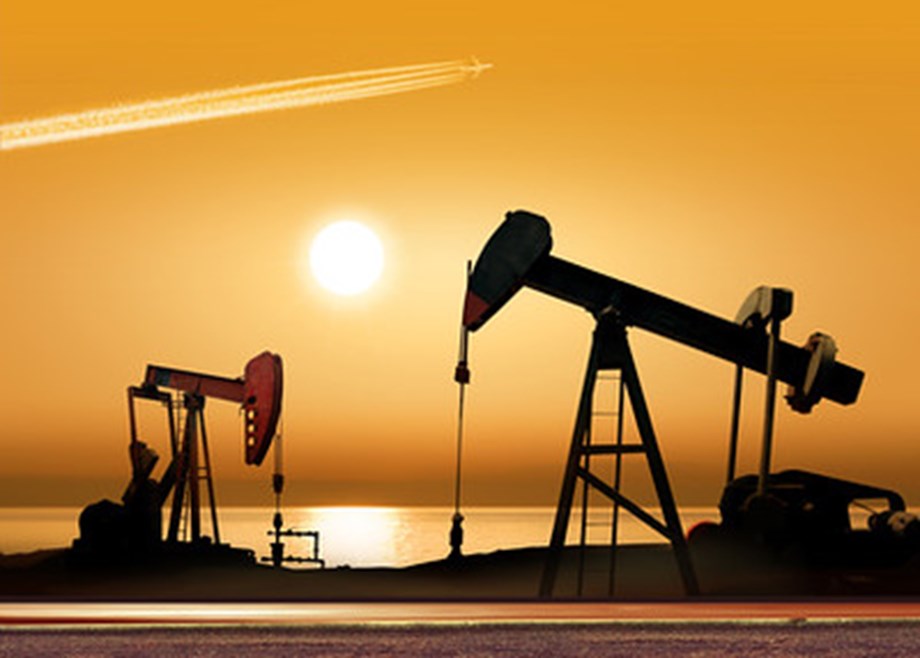 A mechanism to steal crude oil from the Gujarat-Mathura pipeline was unearthed in Dausa district inside a factory where a fire had broken out earlier, police said on Sunday. The factory in Mahuwa in Dausa district, which had caught fire on Saturday, was located at a distance of about 100 metres from the pipeline. Inside the factory, police found an underground pipeline connected to the IOC pipeline with a valve. There was also found an underground trench in the factory complete with fans and lights. The matter came to light when the factory caught fire and officials speculated the presence of crude oil in the factory, as they were finding it hard to put out the fire. ”The fire broke out at 3 am on Saturday but it was uncontrolled till afternoon,” SHO Mahuwa Buddhi Prakash said.

Police demolished the walls of the factory and found the pipe being used to siphon the oil, he said.

The fire could be brought under control in the evening only after the supply of the crude oil was blocked from the main pipeline, police said.

“It is clear that the factory was used to steal crude oil and transport it in trucks. One truck and several drums which were present in the factory were gutted in the fire. “Locals say that 4-5 labourers worked in the factory but there is no clarity whether any labourer was trapped in the factory or they escaped when the fire broke out,” Buddhi Prakash said.

Several bags of thermocol and other raw material were dumped outside the factory to give an impression that it was engaged in manufacturing of thermocol products, but it was merely a front to steal the oil, he said.

“The factory is located on an agriculture farm. Its owner has not been identified yet,” Buddhi Prakash added.