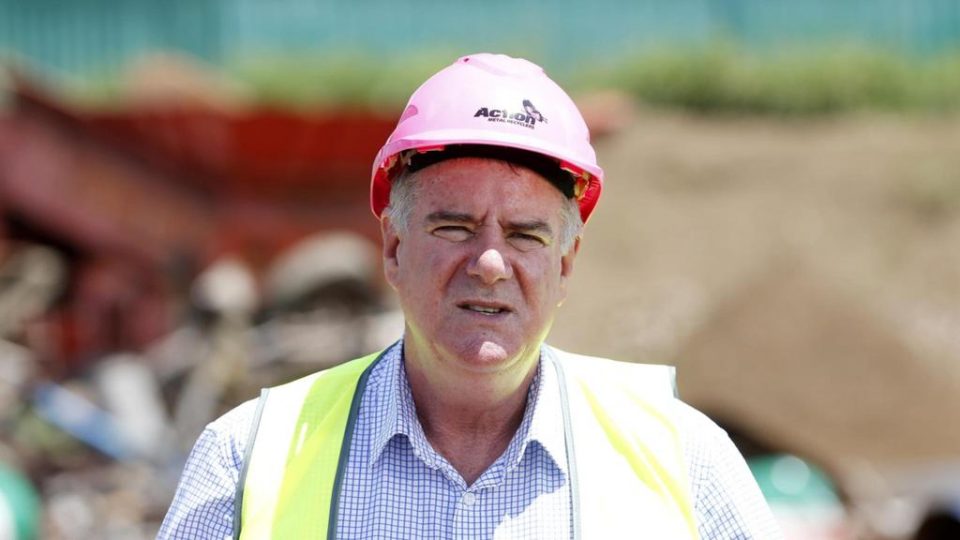 Authorities have reduced an illegal fishing boat to recycling material and fined the owner to send a message about unauthorised activity.

In addition, the owner was fined $6000 in the Brisbane Magistrates Court as the Queensland government issued a timely reminder about the consequences of breaching strict fishing regulations.

Fisheries Minister Mark Furner said the 3.7m boat’s seizure and destruction followed a 2019 operation by the Queensland Boating and Fisheries Patrol targeting an illegal crabber in the Brisbane River area.

“The fisher had modified the seats of the vessel to create concealed compartments where our officers found regulated mud crabs,” Mr Furner said.

“In handing down the penalty, the court noted the impact the vessel modifications had on the safety of the vessel and its occupants.

“This person had received previous infringement notices and knew very well that taking female and undersized crabs was against the law.

“We’ve done this as a deterrent aimed at protecting jobs in both the commercial and recreational fishing sectors and building a sustainable fishery for future generations.”

Meanwhile, a Brisbane seafood wholesaler has been fined more than $24,000 for aiding the sale of fish on the black market.

The two recreational fishers were also fined $4226 plus costs and placed on good behaviour orders of 18 months and two years.

Mr Furner said the offending would have constituted trafficking in a priority fish under the government’s tough new fisheries laws.

“Black marketing of seafood by fishers who do not have a legitimate licence to sell fish undermines our commercial fishing industry and threatens Queensland’s reputation as a producer of high quality seafood,” he said.

The best AI, analytics, and big data conferences of 2021