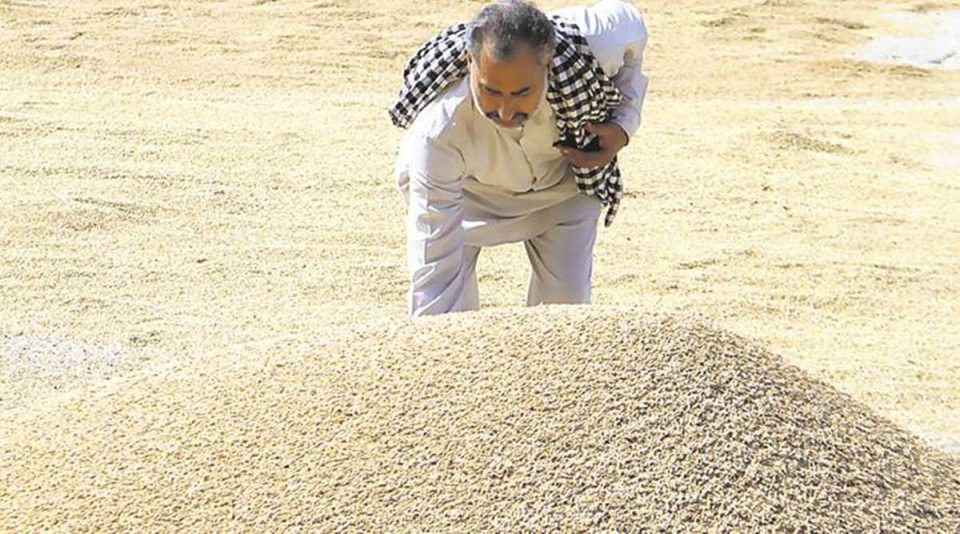 Out of the total arrival, private players had purchased 79,000 tonnes till Sunday. (Representational)

Despite having around 2 lakh hectares (5 lakh acres) less area under paddy (parmal) crop this year as compared to the last year, Punjab has procured around 1.4 million tonnes (13.58 lakh tonnes) more paddy then last year. The state, which has already surpassed last year’s figure in paddy procurement in the current season, will cross the figure of 18 million tonnes soon.

The harvesting in several districts of Malwa region is still going on and arrival of paddy in mandis will continue in Punjab in the coming couple of weeks.

Out of the total arrival, private players had purchased 79,000 tonnes till Sunday.

By this calculation Punjab had decreased 2.05 lakh hectares under paddy cultivation this year as compared to last year.

Experts are saying that this year paddy arrival in mandis may cross the mark of 18 million tonnes in coming couple of days.

Meanwhile, 7.31 lakh tonnes of Basmati rice has also arrived in Punjab Mandis, the purchase of which is being done by the private players including rice exporters and traders. Basmati arrival continues in Punjab’s mandis even till December.

Farmers revealed that their paddy yield is around two quintals more per hectare as compared to the last year.

Out of total purchase till date, more than half 9- million tonnes – 51 per cent — paddy has been purchased in seven districts of Punjab out of 22 districts.

Around 90 per cent harvesting in the state has been completed till date and farmers are bringing the paddy turn wise.

General Manager, Punjab Mandi Board, G P S Randhawa said that paddy arrival will continue for the coming couple of weeks in the state as the harvesting in some districts is still continued.

Punjab government had notified over 4,000 mandis this year due to Covid so that farmers can find procurement mandis close to their place.

For all the latest Chandigarh News, download Indian Express App.

Outlook on the Procurement Software Market to 2025 by Application, End-user and Geography