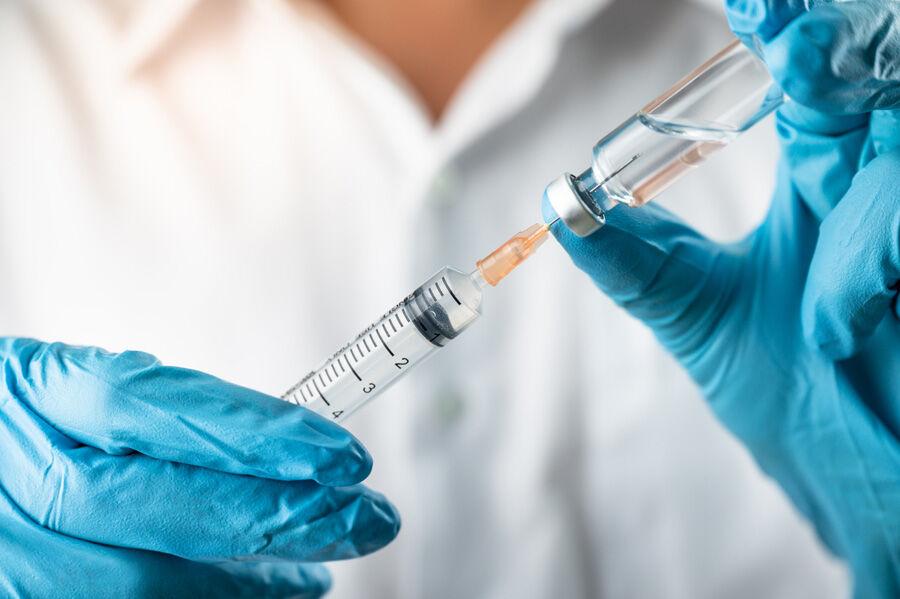 As drug makers seek approval for emergency use of two vaccines for COVID-19, Colorado is poised to implement its plan to disseminate and store the serum and inoculate priority populations, starting with health care providers.

The sheer logistics of distribution pose challenges, including securing frozen storage and persuading people to get the two-shot course, when polls show more than half of Coloradans might be resistant.

But the advent of vaccines that promise to be at least 90 percent effective amid the worst pandemic in 100 years doesn’t mean people can set aside the precautions public health officials have advocated for since March.

Because not everyone will be vaccinated immediately, officials with the Colorado Department of Public Health and Environment (CDPHE) said in a statement, “Even with a vaccine, we all have to continue to follow public health guidance closely now and for the foreseeable future.

That includes wearing a mask in public, maintaining at least six feet of physical distance from others not in your household, avoiding crowds, washing hands often and staying home when sick.

On Nov. 9, news broke that pharmaceutical company Pfizer’s vaccine was said to be 90 percent effective in preventing COVID-19 transmission.

According to UCHealth Today, an independent safety and data monitoring board reported Nov. 16 that early results from the Moderna Phase 3 clinical trials show that company’s vaccine is 94.5 percent effective.

Emergency approval for the vaccines from the U.S. Food and Drug Administration could come in mid- to late-December, experts say.

Pfizer’s website notes the company expects to produce globally up to 50 million vaccine doses in 2020 and up to 1.3 billion doses in 2021. Since it’s a two-phase shot, an initial vaccine followed by a booster 28 days later, the initial production could protect 25 million people.

The Moderna vaccine also requires a booster shot. The company expects to have about 20 million doses ready to ship within the United States by year’s end; next year, it plans to manufacture 500 million to 1 billion doses globally.

Both vaccines must be kept extremely cold: Pfizer’s at minus 70 degrees Celsius and Moderna’s at 20 degrees Celsius, which is more like a standard freezer. That poses a problem for rural areas, which may not have adequate storage.

UCHealth spokesperson Cary Vogrin says via email plans call for staging the freezers at several hospitals through coordination with CDPHE. “Though we do not know when or how much vaccine we may receive, we are staging the freezers and organizing logistics so we’ll be ready to begin vaccinating certain health care workers and high-risk individuals,” she says.

CBS4 Denver reported that Colorado’s allotment of vaccines will be based on percentage of population, meaning the state initially will receive about 670,000 vaccines, which would serve 335,000 people.

In its 100-page Covid-19 Vaccination Plan, dated Oct. 16, CDPHE spells out how distribution will occur.

The first shipment will be directed at “initial critical populations.” Those include, in order of priority and with the estimated number of people: inpatient health care personnel likely to be exposed to or treat people with COVID-19 (182,884); outpatient health care workers, including home health workers and outpatient pharmacists, as well as EMS, firefighters, police, public health personnel and corrections workers (101,708). Rounding out the top priorities are those living in assisted living, long-term care and nursing homes (46,941).

That totals 331,533, roughly the number of vaccines the state expects to receive in the first round.

The second-highest priority will include congregate housing workers, such as those in homeless shelters, group homes and students living in college dorms, along with essential workers, such as grocery store workers, teachers, child care providers and meat packing employees. Those are estimated at 669,063.

Next in line will be 2,343,851 higher-risk people, including adults over 65, adults with obesity, diabetes, chronic lung disease, heart disease and other immunocompromised status. Last in line will be the general public, adults 18 to 64 without high-risk conditions, which the state estimates total 1,937,711.

A timeline for vaccinating the second, third and fourth priorities is unclear. Some experts estimate vaccines won’t be widely available until mid-2021.

Also, the Centers for Disease Control and Prevention will partner with CVS and Walgreens to set up on-site COVID-19 vaccination services for residents of nursing homes and assisted living facilities once vaccination is recommended for them.

Because the CDPHE isn’t considering a COVID-19 vaccine mandate, that means it’s possible thousands of Coloradans won’t be vaccinated.

The Colorado Sun reported in September that polls show reluctance on the part of state residents to partake of the vaccine.

But Dr. Kelly Moore, associate director for immunization education with the nonprofit Immunization Action Coalition, says those polls might not reflect the public’s sentiments now.

“A lot has changed in the last week about two vaccines that are showing much better early effectiveness with COVID-19 than we had projected,” she tells the Indy by phone. “That may change the calculus for people.”

But with the vaccine likely going into use in December, that doesn’t leave much time to educate the public. Moore hopes that health care providers will be able to effectively convey urgency to the public about taking the vaccine. Meanwhile, she warns, “It’s going to take awhile, months, before a large percentage has a chance to get the vaccine. So people can’t expect a sudden change in COVID. It will take months. People should be prepared to keep up good health habits in the meantime.”

Phoebe Lostroh, a microbiology professor at Colorado College, warns that if enough people refuse the vaccine, some risk groups might have to limit where they go and wear masks indefinitely.

Moreover, she notes, shunning the vaccine could have long-term consequences, “because the virus will continue to evolve when it infects those [unvaccinated] people and the outcome of that evolution is not possible to predict with our current knowledge.”