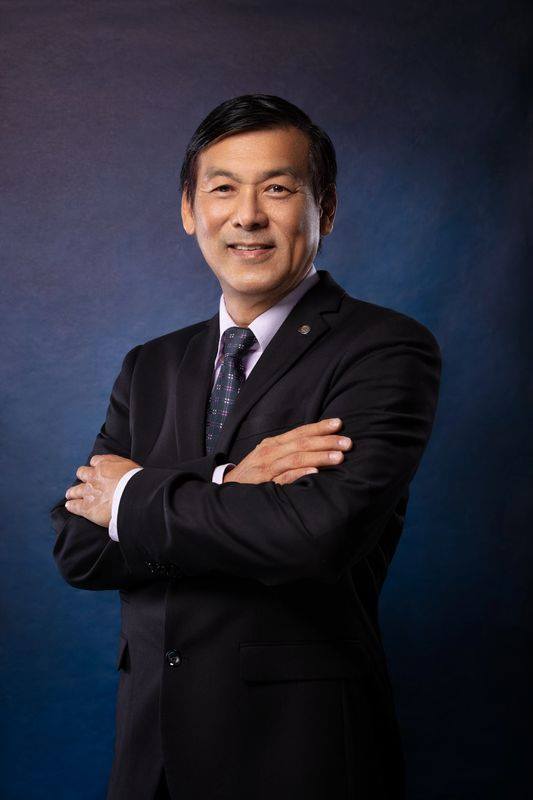 Deputy chair of the Procurement Regulation Board James Chang Kit has resigned with immediate effect, days before his term was to be re-evaluated by the President.

Chairman of the board Moonilal Lalchan confirmed to Newsday that Chang Kit gave notice of his resignation on Monday morning, and Lalchan had informed President Paula-Mae Weekes.

The Procurement Regulation Board is independent and is supposed to be apolitical.

In a scathing letter, he said his resignation was because of the “final emasculation” of the Public Procurement and Disposal of Private Property Act 2015, calling out the Government’s “reluctance for proper procurement oversight.”

He accused Government of being reluctant about proper oversight and spending.

“The subsequent stalling and stymying of our efforts to have the necessary regulations proclaimed as we went through the many challenges to our jurisdiction, interminable reviews and subtle attacks brought on by the Government via its agents in state enterprises, Minister of Finance and Attorney General, both subtle and frontal, underwrote its reluctance for proper oversight of its spending,” Chang Kit wrote.

The “relative silence and acquiescence” of the board and society in general of accepting a “sorry state of affairs in a fast-dwindling and bankrupt economy” had driven him to despair, he said, and so with a heavy heart he submitted his resignation.

The act was passed in December, first in the Lower House by a simple majority, after the Opposition abstained from voting, and then by one vote in the Senate after a lone independent senator supported the Government.

The bill, which had been languishing for years, initially required a special majority but was significantly amended to ease its passage. Among the amendments were exclusions of oversight and regulation by the Office of the Procurement Regulator of government-to-government arrangements and public-private partnerships.

Lalchan said the views of all members of the board are respected and he gives each of the 11 members freedom to state their cases, even if there is disagreement. While he would not comment on Chang Kit’s reasons for resigning, he said he wished him well.

The Procurement Regulation Board was appointed in January 2018 by then President Anthony Carmona. Term lengths varied but the shortest – three years – were due to be reviewed this month.

Chang Kit was appointed for three years, other members for four, and Lalchan’s term is for five years.

Lalchan emphasised that the board was independent.

“The day we have political (interference) is the day I tell the President I resign,” he said.

The board, including Lalchan, has been vocal about its dissatisfaction with the pace of getting the bill through Parliament and subsequently proclaimed law.

Some parts of the act have been proclaimed, including sections that allow for the formation and appointment of the board.

But the regulations, which outline the board’s duties and effectively give it its powers, still need to be approved by Parliament. Until then, aspects of the legislation, including the power to investigate and rule on possible infringements, cannot come into effect – and until that happens, the act cannot fully be proclaimed.

The back-and-forth between the government and the OPR over settling and passing the regulations has been going on for years – on September 2, 2019, the OPR sent its final draft to the Ministry of Finance for review, but the ministry took months to give its approval.

Finance Minister Colm Imbert, who tabled the bill, said in a tweet on Monday that he had taken note of Chang Kit’s resignation, 26 days before his term would have naturally expired. He also included photos of what appeared to be a copy of Chang Kit’s letter of appointment, dated January 31, 2018.

“I wish him well in his future endeavours,” Imbert said.

Our director doesn’t begin to ‘get it,’ and it’s sending my organization down the tubes

OP-ED: The online pivot in Bangladesh

Researchers develop tool to help with equitable distribution of vaccine