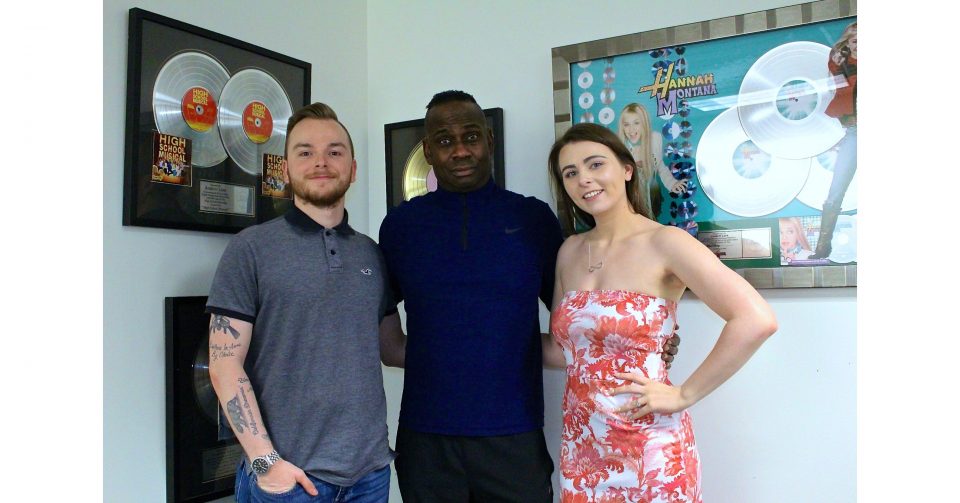 KB Recording Group and Drew Right Music’s relationship blossomed after Kyle Burkett, the CEO of KB Recording Group, wrote and performed lyrics for the song ‘Ain’t Hollywood‘ that was produced by Andrew exclusively for a Feature Film. Kyle played the role of KB (himself) and Andrew also happened to be the music supervisor of that same film.

Chief Operating Officer of KB Recording Group Tana Rose, graduated with her Bachelor’s degree in Business Management with a Concentration in Entertainment Business, as well as two other Associate degrees, one being in Music Production and the other being in Recording Arts. She’s also a classically trained pianist and vocalist who recently signed a sync licensing deal with SoStereo Music to pitch her music for TV and film.

The Joint Venture’s facility consists of an A and B room recording studio with private recording booths, a writer’s room and a private conference space. The Joint Venture is looking to add new artists to their repertoire with the aim of eventually facilitating a major record label deal for the artists.

Submit for Consideration of an Artist Development deal today!

China gambles with trust, transparency in race for vaccine

Understanding the t-Distribution in Tests for Statistical Significance

Army to the rescue? Government still struggling to distribute medications