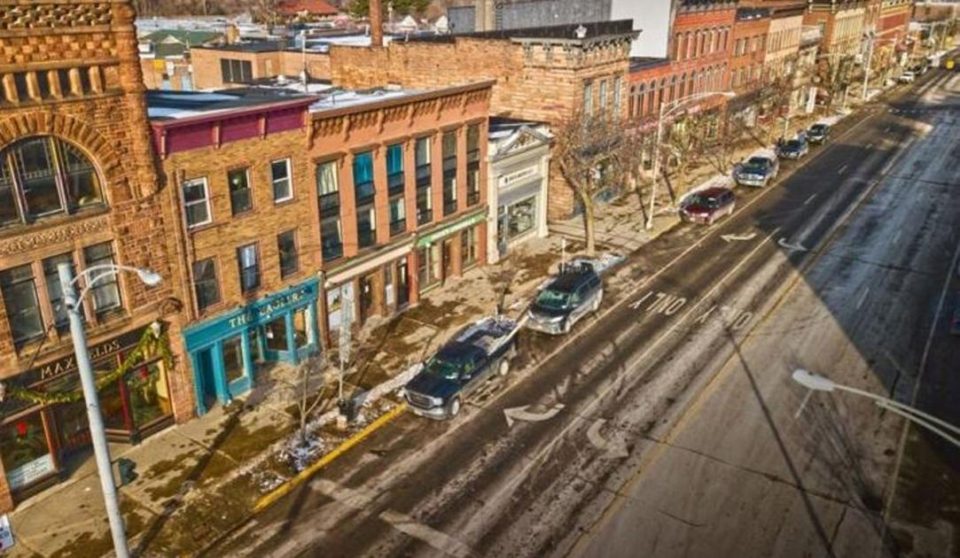 POTSDAM — The Village of Potsdam Downtown Revitalization Local Planning Committee held its fourth meeting Tuesday night, but did so in a teleconference format amid state orders that individuals practice social distancing to prevent potential spread of the COVID-19 virus.

Led by project consulting agency M.J. Engineering and Land Surveying P.C. Associate/Director of Planning Services Jaclyn S. Hakes, the meeting may also be the last until a new date is determined for the fifth and final meeting. The same goes for the third and final public meeting.

“We will be having another local planning committee meeting and we will be discussing this further at that meeting,” Ms. Hakes said. “At this point in time, that meeting is to be determined. As of today we have been informed by the department of state that all DRI LPC meetings and public meetings have been suspended until further notice, given the current situation that we find ourselves in from a health a safety perspective. So please stay tuned.”

On March 3, LPC members reported there were about 60 people who turned out to the second public meeting where, after filling out a survey that expressed their project preferences, it was determined that the Downtown Riverwalk Trail, Streetscape Enhancement, Rebuild Downtown Potsdam, North Country Children Museum and Potsdam Food Co-op move, and renovations were among the most favored primary projects, while the creation of a North Country Arts Center,Historic Market Street Facade Project, Fall Island Skate Park,Market Square Mall Alterations andTransformation of Snell Theater were among the additional projects for consideration that were considered as a high level of priority by the public.

That public input was heard and acted upon during Tuesday’s meeting, during which LPC members not only approved the original 11 preliminary projects to move forward in the DRI process, but they moved some projects from the “additional projects for consideration,” list to the preliminary list, ready to move forward.

Moreover, the LPC members were adamant about the advancement of the creation of the North Country Arts Center, sponsored by St. Lawrence County Arts Council Executive Director Maggie M. McKenna, who is seeking to acquire 6-8 Raymond St.

Village Administrator Gregory O. Thompson said “the large part of the DRI application submitted by Potsdam was based on arts and culture and this is a bit a part of arts and culture as you are going to find in Potsdam.

“You’ve got a tremendous group of individuals bringing to light what Potsdam is all about,” he said. “I think to turn a blind eye to the arts council would be a huge detriment to Potsdam.”

He said there were a lot of doubts in the project when it was first presented but the Arts Council did a ton of footwork and proved its validity in the DRI.

LPC member Erik C. Backus, Clarkson University, director of engineering management, civil and environmental engineering, said that the project would also benefit a part of Potsdam that would “bring together so many different things.”

“What I really appreciate about this is this is taking a part of Raymond Street that, with this and the Children’s Museum, would really bring together so many different things in an area where the Children’s Museum brightens it up but this would brighten up even more and really make an impact on a community that is really kind of excited to see,” he said. “It just works so well together that I would really like to see something be done here to emphasize how the arts come into this whole part of the community and really bring that part of downtown together.”

In addition to the arts center project, the Fall Island Skatepark and the Market Street Historic Facade projects were also moved over to the “preliminary projects list.”

Projects that were recommended for DRI funding should total between $12 million and $16 million and now total $13.4 million.

With those projects moved forward, there were projects removed from the considered DRI projects list and said to be considered for the committee’s Strategic Investment Plan.

For the next LPC meeting there will be a revised DRI recommended projects list that would reflect those that were discussed Tuesday night, those that require more information, and projects to be included in the Strategic Investment Plan.

How E-procurement is transforming the landscape of Indian businesses?