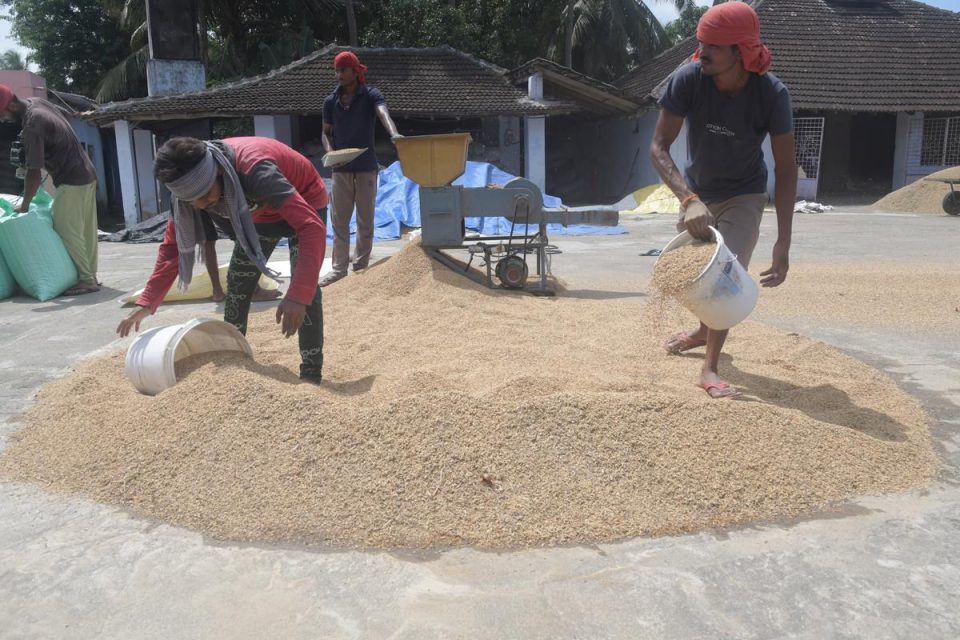 Govt. thrashes out settlement with millers

Govt. thrashes out settlement with millers

Paddy procurement in the State is set to pick up from Friday following a settlement reached between the government and mill owners at a meeting convened by Food Minister G.R. Anil here on Thursday.

The millers who had suspended procurement to press their demands agreed to resume the process and enter into an agreement with Supplyco. The mills process the paddy procured from farmers into rice and return it to the government.

The main demand of the millers was to restore the outturn ratio of paddy (the rice processed from a quintal of paddy) to 64.5%. The ratio had been enhanced to 68% following a High Court order. Another major demand was to reverse the 5% GST on handling charges. The millers also wanted the government to release the amount of ₹15.37 crore due to them as processing charge.

During the meeting, the Minister assured the millers that their demands would be settled in one month’s time. “They have agreed to enter into an agreement with Supplyco for paddy procurement for three months,” a release quoting him said.

Mr. Anil said the government would move the court to retain the outturn ratio at 64.5%. Observing that the government was against the 5% GST on handling charges, he said the Finance Minister would raise the issue at the next meeting of the GST council.

The Minister also assured the millers that the government would consider releasing the dues on processing charges.