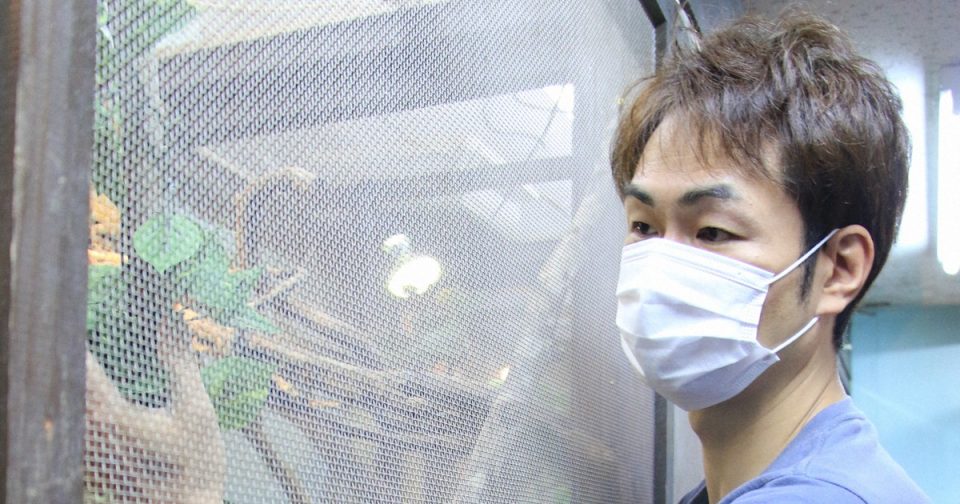 The Mainichi Shimbun answers some common questions readers may have about animal imports to Japan and related issues.


Question: Does Japan import a lot of animals?


Answer: According to the World Wide Fund for Nature, Japan’s animal imports (excluding livestock) from 2014 to 2018 were the second largest in the world for mammals and amphibians, after the United States. Japan’s reptile, fish and bird imports were also among the world’s top ten, ranking fourth, sixth and ninth, respectively. Some estimates put the annual import value at over 4 billion yen (about $38.9 million).


Q: What are the imports for?


A: The imports are mainly for pets, but some are for experimental purposes. For pets, wild foreign reptiles and amphibians are becoming increasingly popular. Rare lizards can fetch hundreds of thousands of yen or more. There are many reasons for their popularity, including that they are quiet and don’t need to be walked. This makes them easy to buy even for people living in apartments.


Q: Cafes where you can interact with animals are also popular, yes?


A: Cafes featuring Asian small-clawed otters are gaining popularity due to the influence of TV programs. International trade of the otter species was banned in 2019 under the Convention on International Trade in Endangered Species of Wild Fauna and Flora, or the Washington Convention, which aims to protect endangered wild species. However, otters bred in Japan can be sold. Japan is said to be one of the world’s major markets for Asian small-clawed otters. According to sources in the industry, there are cases of illegally imported animals being sold as “bred in Japan.”


Q: Are there any infectious diseases transmitted through animals?


A: In 2005, an employee of a Japanese animal import wholesaler contracted a virus from an imported southern flying squirrel. Recently, the number of infectious diseases that spread between animals and humans has been on the rise. The concept of “One Health” — “an approach to designing and implementing programmes, policies, legislation and research in which multiple sectors communicate and work together to achieve better public health outcomes,” according to the World Health Organization — is attracting attention as a way to keep all people, livestock, wildlife and ecosystems healthy. To tackle this problem, the international community needs to work together.

Wintrust Business Lunch 1/6/21: Terry Savage: What the results of the Georgia runoff election mean for the stock market | WGN Radio 720

Some butternut squash trays recalled due to potential Listeria – WFMJ