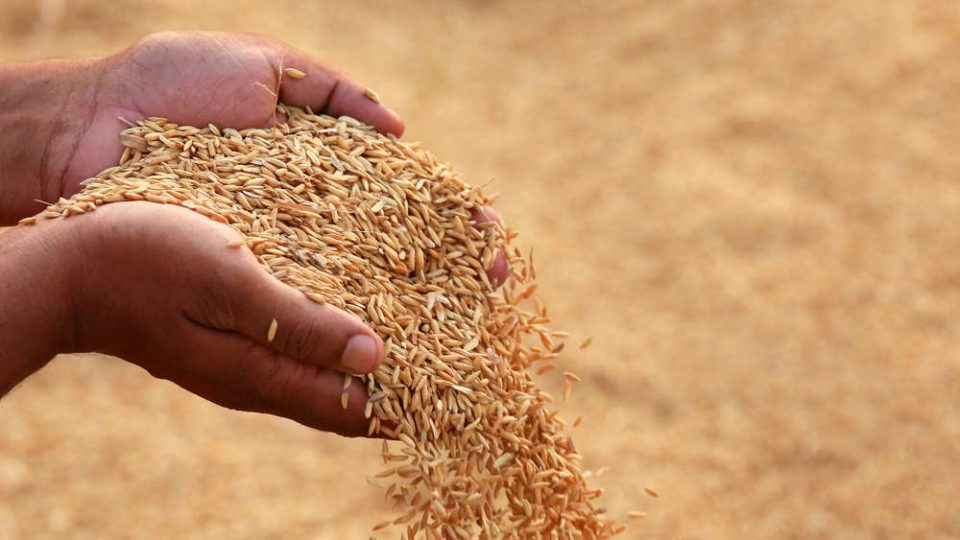 The ongoing paddy procurement process in Jharkhand encountered a minor hitch on Wednesday when the state food minister’s comment about moisture content in crops led to an impression that the process had been halted, prompting the Opposition BJP to try and make quick capital out of the controversy.

Rameshwar Oraon set the record straight soon after, clarifying that his concerns about moisture content, was aired partially by a television news channel and hence misunderstood. He said the procurement process was on, but that he had only asked officials to ensure good quality crops were bought.

Oraon said, “Paddy procurement process has been started. But my concern is that officials shouldn’t buy in haste to meet the target and farmers too shouldn’t be in hurry to sell them at government centres unless the harvest stocks were totally dry.”

The minister explained that crops retained moisture after harvest, and it took two-three weeks for them to dry. “If we buy moisture laden stock, overall quantity is reduced once it has dried. As a result, even though we would have paid full money to the farmer, we will get less stocks. The money that the government is paying as minimum support price (MSP) to farmers is also public money and shouldn’t be wasted,” he said.

The state government kicked off paddy procurement process from Ranchi on Monday by setting up 23 centres in the district stating that other districts too would operationalise paddy centres within this week.

However, the minister’s comment, aired by a local electronic channel, was construed as an admission that the government had halted the paddy procurement process for 15 days. But Oraon got wind of the confusion early and issued a clarification. He said his only advice to officials of the food and civil supplies department was to be vigilant and ensure there was no loss of government money.

This year, the state government has fixed a target of procuring 4.5 lakh metric ton paddy from 1.60 lakh farmers. About 1.42 lakh farmers across all the 24 districts have so far enrolled with the government to sell their produce.

The Opposition BJP was quick to step in. State party president Deepak Prakash threatened to hit the streets to prevent the government from stopping procurement. “We have credible information that the government has stopped the procurement process within a day of its start,” he said in a statement.

“This exposes the grand alliance’s anti-farmer stance. In the past, it has stopped several pro-farmer policies launched by the previous BJP government. At a time when farmers need more assistance amid the pandemic, the Hemant government is forcing farmers to sell their produce at throwaway price,” he added.

The state BJP’s aggressive defence of farmers’ rights came at a time when the Narendra Modi government is faced with the wrath of farmers from Punjab, Haryana, Madhya Pradesh and elsewhere who have mounted an unprecedented campaign against the new farm laws in Delhi. The Jharkhand government has also criticised the new laws, describing them as an attack on “annadatas”.

A Tutorial On ESG Investing In The Oil And Gas Industry For Mr. Pence And His Friends