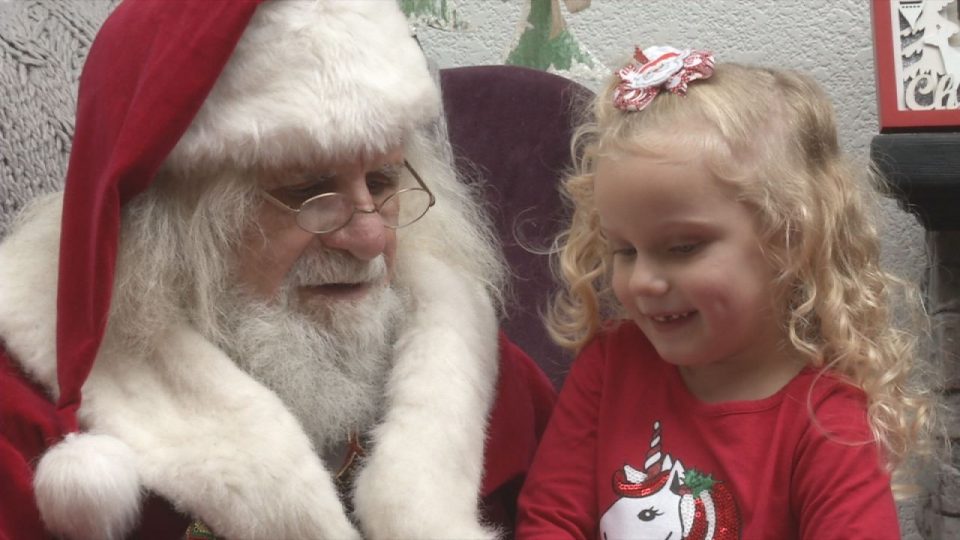 CEDAR RAPIDS, Iowa (KCRG) – According to the National Retail Federation, people are expected to spend more money this holiday season, but with big box stores closing, it’s forcing malls to try new ways to get people back inside. 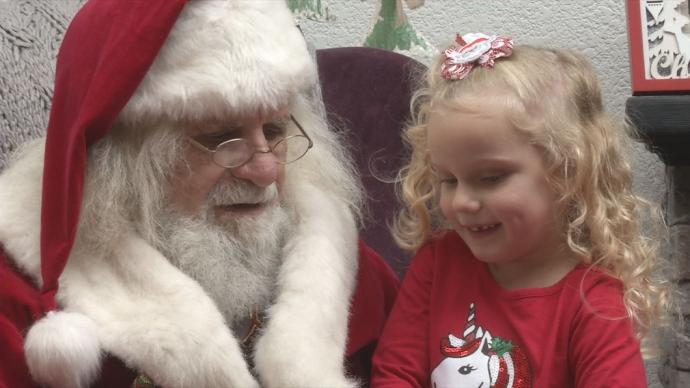 “We’re still expecting people to come out to the mall and shop for those Christmas gifts,” said Lia Pontarelli.

Pontarelli is the Marketing Director at Lindale Mall. She said even with Sears and Younkers closing its doors they’ve been able to fill some of the empty storefronts. There is a proposal for U-Haul to occupy part of the Sears building. Pontarelli said they don’t own that building so they have no say on what stores go in there. Pop-up shops are also helping to bring some foot traffic in.

“People walking by are our biggest advertisement,” said Donna Roe, part-owner of Handmade Holiday. “There are a lot of mall-walkers who have been watching us put the shop together and told other people.”

Roe’s business has different crafts for sale from about 37 Midwest crafters. She said she doesn’t worry about the big box stores closing down. The storefronts not having a business is the reason she has been able to set up shop for the last two years.

“We will do very well this year; we did last year without them,” she said.

Pontarelli’s said they are working to get extra foot traffic into the doors of Handmade Holiday and the other stores.

“We’ve really put a strong focus on building a community around here rather than just a place where you can buy a shirt, she said. “We’re offering more events and more reasons why people should come in with the whole family have fun and then buy a shirt.”

Gel-clear a hit in Australia