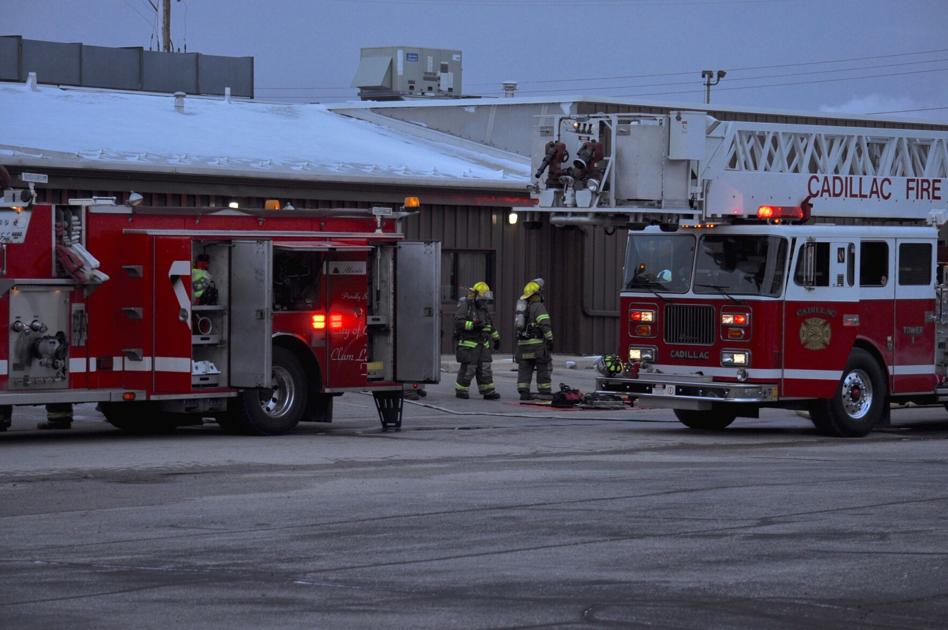 CADILLAC — Fire crews from multiple departments responded to Hutchinson manufacturing in the Cadillac industrial park on reports of an explosion Tuesday.

Captain Steve VanDyke, with the Cadillac Fire Department, said the explosion occurred around 4 p.m. when a machine caught fire within the facility.

He said the explosion was isolated, and while the machine was destroyed, additional structural damage was limited.

VanDyke said employees were evacuated and no one was injured in the incident. He said the fire department will issue a press release Wednesday with more details on the cause of the fire.