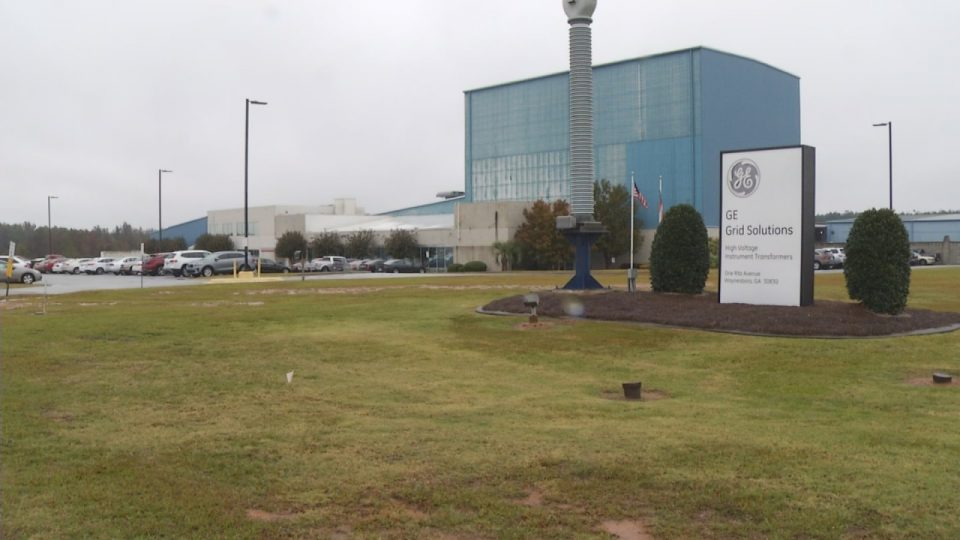 Certain companies in our area are booming, while others are struggling. Recently, we have told you about an increase of jobs in our area, many of them in the cyber industry. However, this week, we learned hundreds of factory jobs will go.

This week, 2 local factories announced that they are closing. General Electric Grid Solutions in Waynesboro employs about 200 people. The company says it will close the Burke County facility next year. Resolute Forest Products, a newsprint manufacturer in Augusta told its 160 employs that it will stop operations also.

“It’s not going to affect us that much,” says Dr. Medcalfe. “That’s not to say that those people who lose there are not certainly going to have some problems, but at the regional level, it’s going to be very small.”

Dr. Medcalfe explains the long term economic benefits from the subtraction of blue collar jobs and the addition of white collar jobs.

“We’re seeing a lot of jobs, particularly cyber related and that kind of thing, those are growing quickly and they tend to be high paying jobs so over the long term that’s going to be very good for the economy,” Dr. Medcalfe points out.

It is a process economists refer to as creative destruction and it comes with some short term pains.

“Particularly at the individual level and at the family level because the people are losing the jobs in the industry that are declining are not going to be able to wake up on Monday morning and go and get a new job somewhere else in these growing industries,” says Dr. Medcalfe.

Dr. Medcalfe says when factories that employ hundreds of people shut down, the news makes headlines, but the individual closures are not always indicative of the overall trend.

“Now, we haven’t added jobs as quickly in manufacturing as we have added jobs overall in the Augusta economy,” says Dr. Medcalfe. “I think overall in the last 10 years, jobs in the local area have grown by about 16%.”

Next month, Dr. Medcalfe will release a report that summarizes the economic trends from last year and includes predictions for next year.

Ford’s Silverton Factory In South Africa Is Getting A Massive 13.5 MW Of Solar PV