The online shopping boom has become a major source of income for large retailers and department stores. But the internet isn’t just for the big players, and the hard-hit owners of small independent stores are also jumping online.

Kim Kyeong-hoon has been running a small jean store in the underground shopping area at Bupyeong Station in Incheon for about six years, but the prolonged coronavirus pandemic hit his business, and he was in danger of shutting down.

Kim first opened the jean store in 2014 and was operating three locations before the pandemic. In the last few months he has had to shut one store.

“I’ve been running jeans-related businesses for over 20 years, but times have never been this dire,” said Kim.

According to Kim, he made less than 100,000 won ($90) a day at the worst points of the pandemic. Kim isn’t the only one suffering — one in every three stores in the underground shopping area of Bupyeong Station has shut down.

Now, Kim’s live commerce show averages around 400 viewers. Daily sales at his jean store are now between 1.5 million won and 2.4 million won, a huge increase compared to just a few months ago.

The situation is no different in Dongdaemun, central Seoul, the hub of the fashion wholesale market.

Kim Min-ji, who runs a wholesale fashion store in Dongdaemun, says she struggled a lot last year due to the pandemic.

But Kim has also found an online solution. 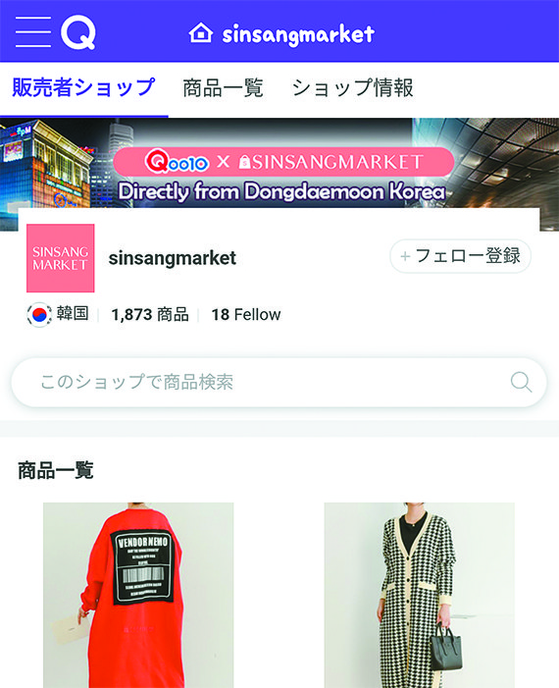 Roughly 10,000 wholesale businesses in Dongdaemun and 130,000 retail businesses across the country have joined Sinsang Market.

Products are uploaded on Sinsang Market and then sorted by QuuBe and promoted according to the fashion trends in different regions around the world.

Kim said she is already receiving steady orders from Japan.

“I anticipate that I can expect a recovery through the opportunities in the overseas market,” added Kim.

Ticket distribution leads to disgruntlement across parties in Delhi