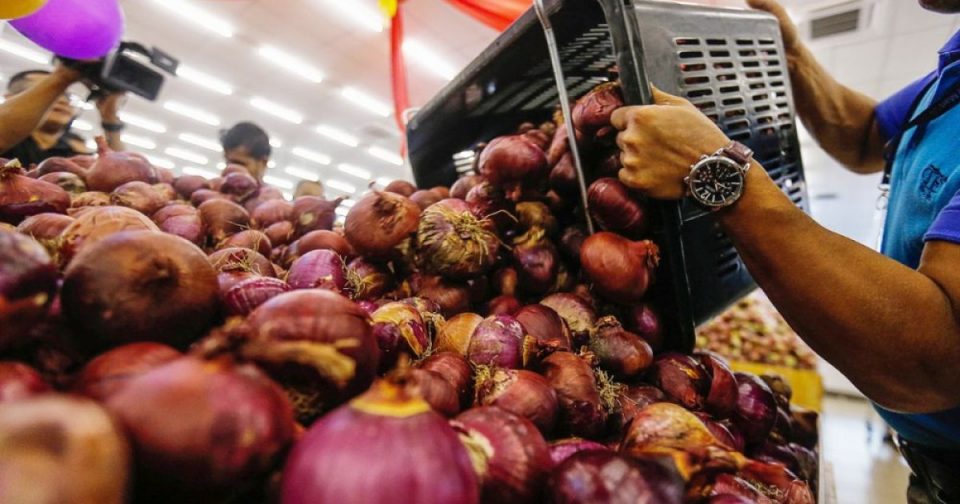 JOHOR BARU, Jan 24 — The Johor branch of the Domestic Trade and Consumer Affairs Ministry (KPDNHEP)  has issued 48 notices to traders in the state, after monitoring closely essential goods and supplies from January 1 until yesterday.

State Unity, Trade and Consumer Affairs Committee chairman Chong Fat Full said the notices under Section 21 of the Price Control and Anti-Profiteering Act (AKHAP) 2011, were issued for further investigation  on price increase and if there were elements of profiteering.

“According to our records 936 premises were inspected from January 1 to 23 involving 817 retailers, 97 wholesalers and 22 manufacturers statewide,” he said in a statement, today.

Chong said traders suspected of profiteering would be investigated and if found guilty could be prosecuted under Section 14 of AKHAP 2011.

If a company is involved, the directors or owners could be fined up to RM500,000 and a fine of RM1 million imposed for a second offence, he said.

He said the agency has taken note of the complaints related to the increase in price on certain daily necessities in the market lately, following announcement on the movement control order (MCO) 2.0, from Jan 13 to Feb 4.

“Apart from monitoring the supply of controlled goods such as sugar, cooking oil and wheat flour, we will also focus on dry goods, perishable items, packaged products, beverages and other necessities during the inspections.

While advising traders to comply with the law and not hike prices according to their whims and fancies Chong called on consumers to adhere to the standard operating procedures (SOP) and health advice when out shopping for necessities. — Bernama