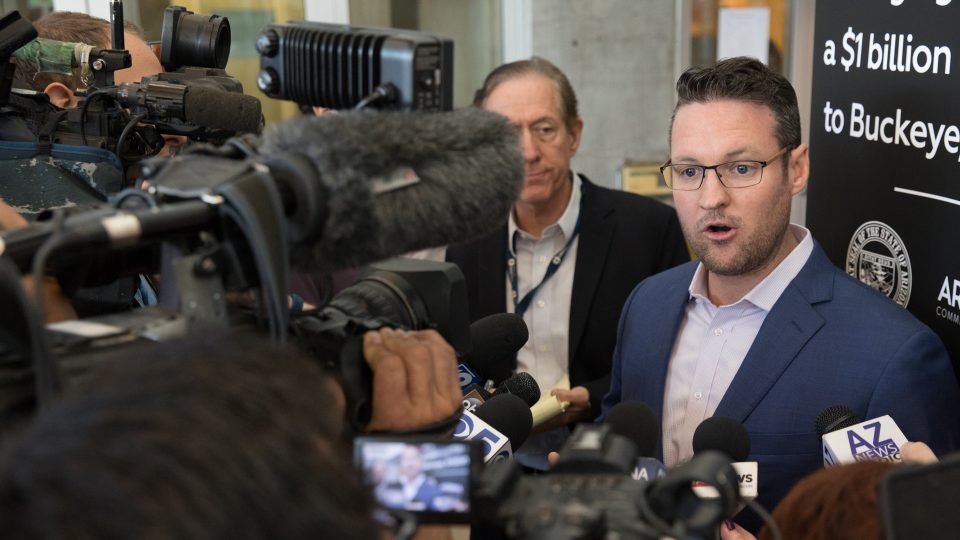 At least three class-action lawsuits have been filed against Nikola Corp. (NASDAQ: NKLA) and its founder and former executive chairman, Trevor Milton, since short seller Hindenburg Research published its damaging report about the electric truck startup on Sept. 10.

The lawsuits claim that Nikola, Milton and other key executives misled investors about the company’s technological accomplishments.

The lawsuits seek to recover damages for Nikola investors after stock prices plummeted following Hindenburg’s publication of a scathing report titled, “Nikola: How to Parlay An Ocean of Lies Into a Partnership With the Largest Auto OEM in America.”

Shares of Nikola Corp. finished down nearly 20% on Monday, following Milton’s resignation. Shares of NKLA are off 35% since the Hindenburg report was released more than two weeks ago.

The suits claim that Milton misled investors, citing a tweet of a “test” video of one of the company’s Nikola Two trucks cruising down a hill. However, a former employee claims Nikola had the truck towed to the top of a hill on a remote stretch of road and filmed it rolling down the hill, according to Hindenburg.

Nikola claims it designs all key components in-house. However, the Hindenburg research claims that Nikola actually bought its inverters from a company called Cascadia and used masking tape to cover the company’s label.