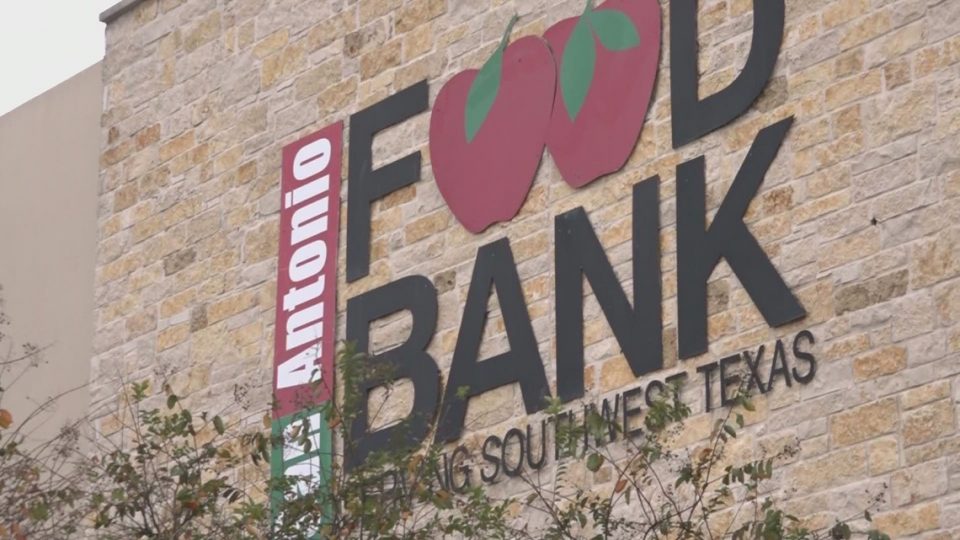 SAN ANTONIO — When school is out, the San Antonio Food Bank (SAFB) gets to work to make sure no kid goes hungry when school lunches aren’t available.

Every summer, there is a growing need for nutritious meals for San Antonio’s elementary, middle and high school students who are part of the free or reduced lunch program.

“It’s a great protein, it’s shelf-stable. For a lot of these households, kids are feeding kids, meaning mom’s at work and it’s an older sibling that’s preparing a meal for a younger sibling,” he said.

So far, they are at just under 1 million meals.

“Those 20 million meals go all 11 weeks of summer, so we’re on track,” Cooper said. “We’re not all the way bridged; we’ve still got a lot of support that we’re gonna need to get to the end of the summer and make sure that this goal is achieved.”

Cooper said this year’s economy sent even more families to rely on the food bank.

According to the most recent Consumer Price Index, grocery costs surged 12% from a year earlier, the biggest increase since 1979.

Ongoing baby formula shortages this year led to even more parents questioning where their child’s next meal will come from.

Cooper said the food bank is doing its best to assist parents impacted by the formula shortage.

“We ask that families that want to help with infant formula, specifically, send funds, but not go to the grocery store and buy those items because that means that a mom looking for that may not be able to get it for their child,” said Cooper. “We can work directly with (labs) to make sure that we don’t take from someone.”

There are more than 100 sites where families can pick up their free summer meals. A full list of locations and times can be found here.