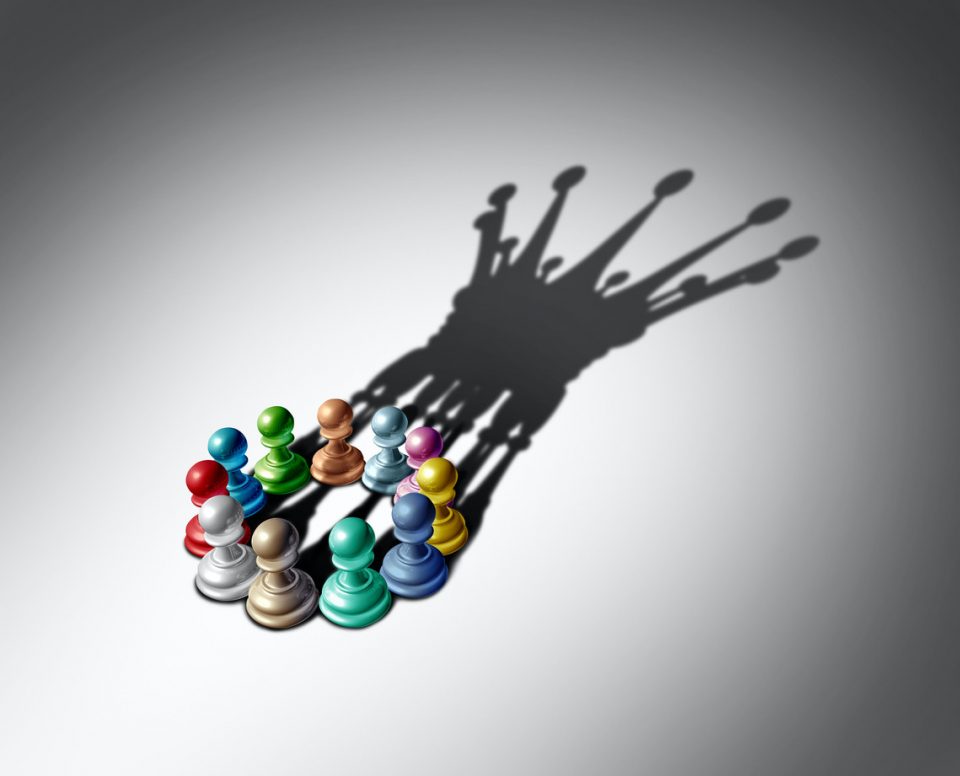 The Canadian electric mobility space is hitting all the right notes in the race towards zero emissions, but in a country this big, with a talent pool so varied, some coordination is required to get everyone pulling in the same direction.

Enter the Canadian ZEV Industry Coalition — a new initiative that is the result of the combined efforts of the Transition Accelerator and Electric Mobility Canada groups and supported by Dunsky Energy Consulting. The aim is to bring together the individually successful elements of Canada’s industries and create a synchronized zero emissions supply chain.

“There is a lot of activity happening — a lot of really world-class activity — but it’s sort of disjointed across governments and industry. We could really benefit from bringing this together,” says Moe Kabbara, consultant with Dunsky Energy Consulting in an interview with Electric Autonomy Canada.

“You haven’t thought of mining companies as part of the automotive supply chain traditionally. But with electric vehicles they have become a critical part of that supply chain. This coalition would bring together mining companies and parts manufacturers and automakers and researchers and everybody who is working on this under a single, united voice.”

For the first few months the consortium is going to be gathering information. Already the need for some stakeholder unification has been identified, but exactly what the purpose of the coalition will be, how it will manage membership and who else will be involved is undecided.

The sketching-out phase of what the group may ultimately look like is expected to last until early 2021, with a first proposal coming in May or June. But to get an idea of the style of organization Kabbara points to the European Battery Alliance, which brings together over 400 industry actors on the continent. Expect something similar from the Canadian ZEV Industry Coalition.

“The purpose of the coalition would be to converge on a single vision which is an industrial strategy that can really be a clear signal that Canada is ready to participate in this future. Canada has an industry that is not just willing, but excited, and a government that is supportive behind this strategy,” says Kabbara.

The consortium consulted with dozens of different groups as it explored the question of whether a group like this is needed. Now that a role has been identified, talks will firm up with an eye to getting companies to commit and contribute.

From a market standpoint, it’s an established fact that local EV manufacturing is key to growing domestic EV sales. Tariffs, surcharges and proximity of key components all play a role. This year, too, the Covid-19 pandemic has further highlighted just how precarious supply chains are.

“You need to be making the battery in North America,” says Kabbara, simply. “We want to drive costs down and we have to do that locally. How did Tesla get to a $25,000 vehicle? They can’t get there unless they have vertical integration in their supply chain.”

Go vertical and go local may be the two tenets of the Canadian ZEV Industry Coalition as it looks to launch in earnest. Whatever its final shape, says Kabbara, the coalition represents a valuable and needed opportunity to marshal Canada’s industries together to make sure the ZEV economy is a success.

“This is an exciting opportunity for Canada. We have world-class initiative and world-class products that are already on the way. Hopefully what we can accomplish with this initiative is to bring it all together.”