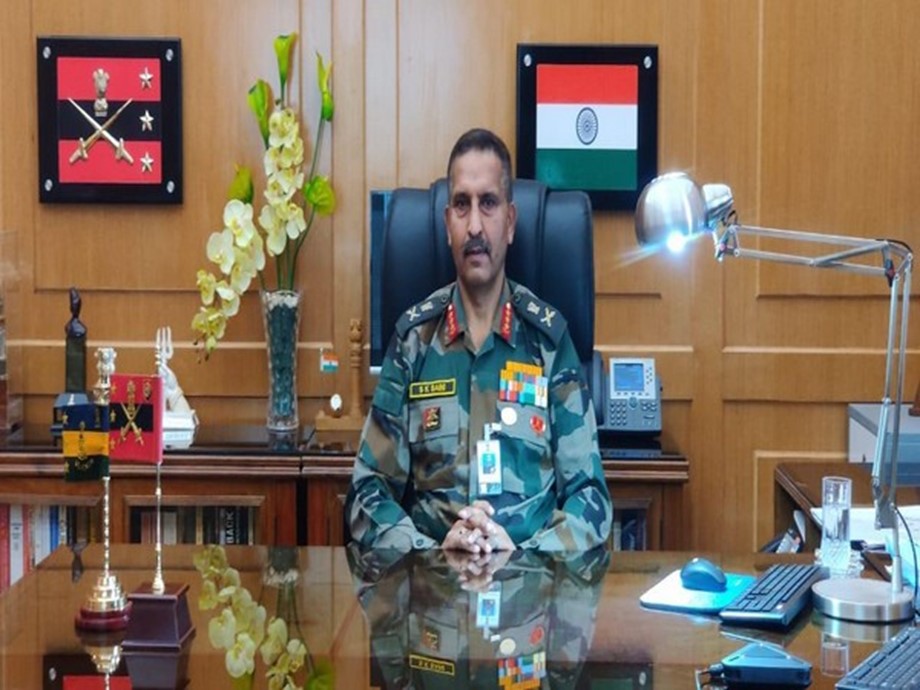 At a time when the Centre is issuing a list of defence items that can’t be imported, Army Vice Chief Lt Gen SK Saini on Friday said the import ban list would not restrict forces from procuring niche technologies from abroad. “The Army Vice Chief, however, assured that the import ban list will not restrict the forces to procure niche technologies from abroad,” said an Army release.

The Central government recently announced that to reduce dependence on imports, the Defence Ministry would issue a list of military items, which cannot be imported and have to be acquired from indigenous sources only. The Army Vice Chief was addressing a webinar on defence industry opportunities today.

In his speech, the Vice Chief urged the startups and MSMEs to come up with sophisticated technological solutions to military challenges and advised that the use of these technologies concurrently in the civil domain will help bring down their costs, making them financially viable in the medium and long term. The Army Vice Chief also echoed the call for ‘Atma Nirbhar Bharat’, call given by Prime Minister Narendra Modi, saying the announcements will have a huge positive impact on India’s defence acquisition and sustenance.

“The Vice Chief explained to the audience that 80 per cent of the Army’s capability development and more than 92 per cent of its sustenance budget was based on indigenous products and services,” added the release. Among the game-changing reforms planned to improve India’s defence capacity are the increase in FDI limits from 49 to 74 per cent, corporatisation of OFBs, indigenisation of imported spares among other policy norms.

He expressed hope that other ammunition varieties including those that were being imported currently, based on the response of the defence industry, will also be added in the list of items to be manufactured indigenously. Lt Gen Saini said the larger enterprises will have to act as major hubs of research and development, manufacturing and integration which in turn will provide impetus to the smaller MSMEs to provide them with ancillary support, creating a self-sustaining ecosystem in the long run. (ANI)

How to Protect Your Supply Chain from Cyber Threats