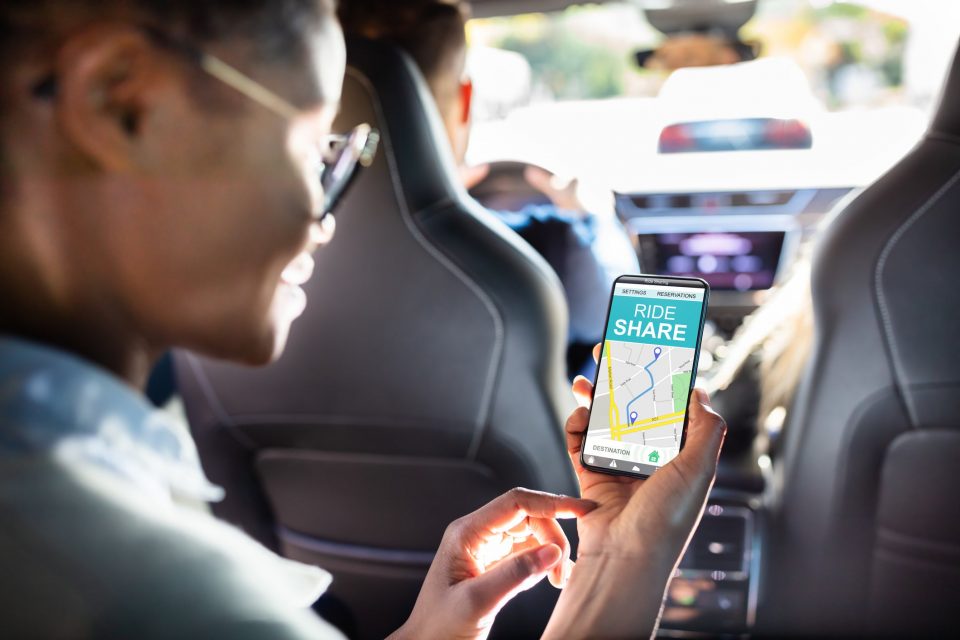 Uber Technologies has traveled along a rocky road since going public in May 2019, generating a lot of headlines but few profits. The business has grown in recent years, providing nearly 7 billion trips annually, but the stock has been an underachiever.

Uber is best known as a ride-hailing service, but the company has been aggressively expanding into food delivery and freight services. Those are all businesses with great potential, but so far it has not been a formula for sustained earnings.

Time will tell whether Uber turns into the growth stock bulls hope it will be. In the meantime, here’s why three Motley Fool contributors are ignoring Uber and focusing on XPO Logistics (NYSE:XPO), General Motors (NYSE:GM), and Stable Road Acquisition Corp. (NASDAQ:SRAC) instead. 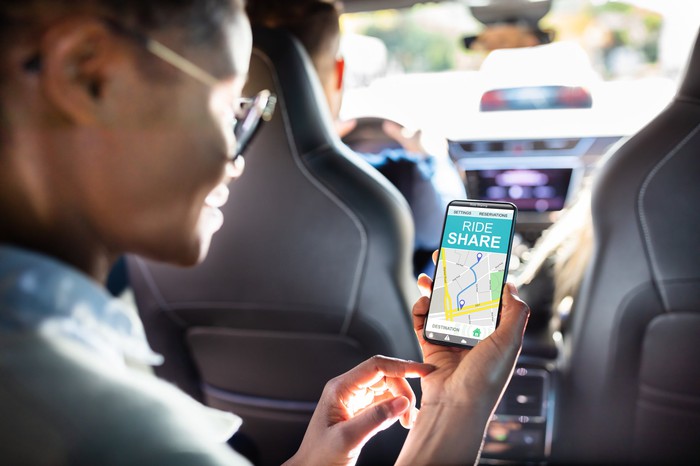 Lou Whiteman (XPO Logistics): Uber has neat tech and flashy marketing, but at the end of the day it is in the age-old business of getting people and things from point A to point B. Companies have been doing that for centuries, and some have proven to be a lot more successful at it than Uber.

XPO Logistics is a multinational transport company that operates a fleet of trucks as well as providing logistics, brokerage, and warehousing services to large customers. The company in recent years has been investing $500 million annually in technology, creating systems to connect those in need of transport with those with the ability to provide that transport.

But unlike Uber, XPO is set up in such a way that it doesn’t have to deal with thorny questions about driver employment status.

XPO shares have underperformed shares of Uber by about two percentage points so far in 2020, but the company offers a lot of ways to win. Its XPO Direct distribution platform is designed to help retailers better compete with the size and scale of Amazon.com by providing a full suite of distribution services. XPO is well positioned to benefit as consumers increasingly shift spending to e-commerce.

Relative to its transportation peers, XPO is undervalued, trading at a discount to companies including C.H. Robinson Worldwide and J.B. Hunt Transport Services. I don’t think that discount is justified, and hope to see it close in the quarters to come as the strengths of XPO’s businesses are more fully understood.

If not, management appears likely to explore selling its divisions off piecemeal to see if they can fetch higher valuations on the open market. One such auction is reportedly already under way, and others could follow.

The bottom line for me is that in XPO I see a company that has a lot of ways to grow earnings and improve its stock price, while with Uber the path to profitability is much less clear. Yet XPO trades at less than 0.5 times sales, well below the more glamorous Uber’s 4.3 times sales multiple. For my money, XPO is the much better buy.

Want to invest in self-driving taxis? Here’s your stock

John Rosevear (General Motors): Want to invest in robotaxis? Worried about the recent reports that Uber’s self-driving program is in shambles? I say that it’s time to take a look at General Motors.

No, wait, I’m serious! This is not your mother’s GM: CEO Mary Barra has GM well positioned to not just adapt, but to thrive in an electrified, self-driving world.

Consider: GM owns a big chunk of Cruise, the San-Francisco-based self-driving company that is often considered to be Waymo’s closest rival. While Waymo is thought to have a software advantage, Cruise has a big advantage on hardware: Its prototype self-driving taxi is a modified Chevrolet Bolt, meaning that as soon as Cruise’s software is ready to go, GM can crank out the taxis by the thousands.

Uber might have a self-driving taxi someday. GM’s Cruise has one now, ready to go as soon as the software is done. Image source: Cruise.

But Cruise isn’t the only reason to look at GM right now. Electric cars? GM has a slew of next-generation EVs on the way, all of which will use its proprietary low-cost made-in-Ohio Ultium batteries. That will help them deliver something that not even the latest Tesla can match: profitability. (And if it pans out, GM’s recent deal with electric-truck maker Nikola will add scale to GM’s battery operation, making it more profitable more quickly.)

Meanwhile, while the COVID-19 pandemic has clobbered the traditional auto business, GM is doing quite well under the circumstances. U.S. sales have been down, but sales of GM’s most profitable products — big pickups and crossover SUVs — have remained quite strong.

And yet, while the market is assigning wilder and wilder multiples to companies like Tesla that are (at best) barely profitable, GM’s stock is cruising along at around seven times its expected 2021 earnings. For investors who can see past the hype, that seems like an opportunity.

Rich Smith (Stable Road Acquisition Corporation): I like to think that, here at the Motley Fool, I’ve developed something of a reputation as a “play it safe” investor. I like boring companies, cheap companies, companies with lots of free cash flow and long histories of successful operation.

But today I’m going to offer up a stock idea that is none of the above: Momentus.

If you haven’t heard of Momentus yet, that’s not surprising. Almost no one has — and up until now, few investors would have been interested in hearing about it. Momentus, you see, is a privately owned start-up space company, whose business is building “space tug” spacecraft that can be used to adjust the orbits of other satellites around the Earth, and reposition them where Momentus’ customers want them to be. The company first broke cover in December 2019, when it announced a deal to send up a small “Vigoride” space tug as part of a SpaceX payload, to demonstrate the tug’s ability to shift around the orbit of other satellites being carried by the SpaceX rocket. It’s slated to conduct its first commercial mission working for a paying client in December of this year, according to CNBC.

All well and good, you say. But since Momentus is privately owned and not publicly traded, why should investors care?

Here’s why: On Tuesday we learned that Momentus is probably going to go public in a reverse merger IPO into special purpose acquisition company Stable Road Acquisition. Analysts are forecasting that the combined company, once it begins trading, could have an enterprise value in the neighborhood of $1.2 billion — which would make Momentus three times cheaper than Virgin Galactic, currently the only other pure-play space stock available for investment today.

Is $1 billion-ish a good price to pay for Momentus? I don’t know. I can’t know until the company’s financials are made public. But with SpaceX for a partner, a business model already proven viable by Northrop Grumman last year, and the prospect of revenue starting to come in before the year is out — suffice it to say that the prospect of getting into this stock on the ground floor has me intrigued.