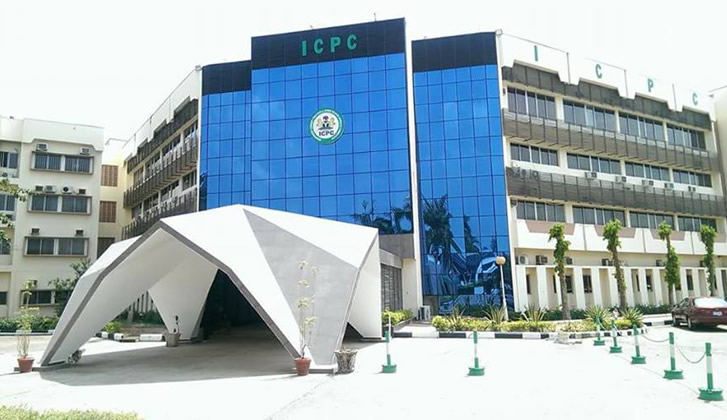 The Independent Corrupt Practices and Other Related Offences Commission has indicted 88 Ministries, Departments and Agencies for violating the provisions of the Public Procurement Act, 2007 in the last three years.

The anti-graft agency also said 53 MDAs were guilty of tax default, noting that they had been on the Federal Inland Revenue Service tax defaulters list for three years.

It classified 132 MDAs that did not respond to its assessment as ‘corruption high-risk MDAs’ stressing that they “will be treated as such.”

This was contained in the ICPC Ethics and Compliance Scorecard of Federal MDAs 2020 made available to The PUNCH on Tuesday.

The commission in its assessment found that none of the MDAs attained full compliance with ethical and accountability standards for efficiency and service delivery.

It stated, “Sixty MDAs do not have Board/ Governing Councils responsible for policies. This gap creates opportunities for tyranny, abuse and misuse of power and funds by the Management of the affected MDAs.

“All Federal Medical Centres nationwide do not have an Establishment Act thus giving room for the Board and Management of the Hospitals to take arbitrary decisions with no legal backing.

The ICPC explained that the outcome of its analysis revealed that MDAs scored higher under the Financial Management System due to compliance to reforms introduced by the government to ensure that payment transaction systems are automated to aid transparent and accountable systems.

The commission recommended that the government should take steps to appoint and inaugurate statutory boards for MDAs not having existing boards to speed up policy formulation, implementation and check abuses.

Northam artist bikes, trains works to Sculpture by the Sea