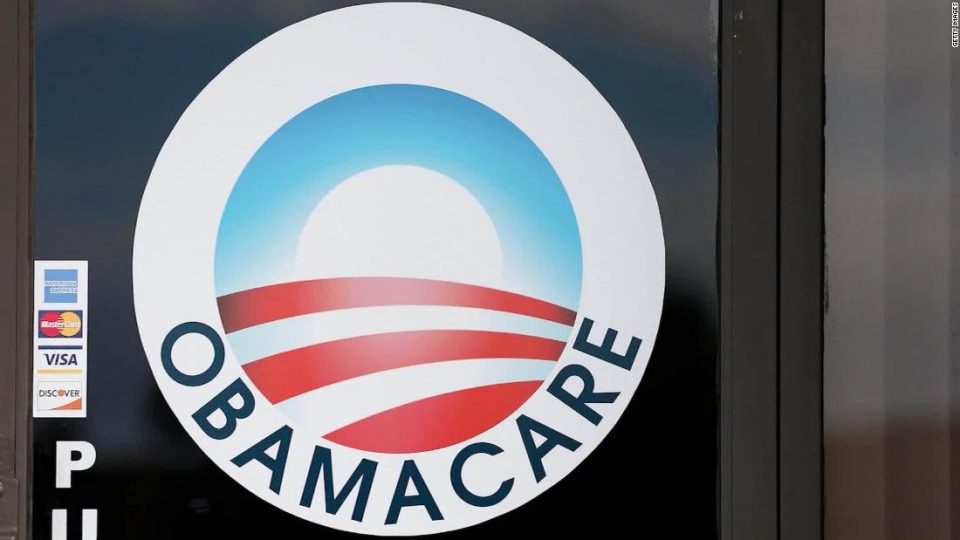 And that moves to center stage an issue beyond the Trump administration’s fumbling response to coronavirus: the President still wants to eliminate his predecessor’s signature Affordable Care Act.

Three years after the late Sen. John McCain turned thumbs down on the effort to repeal Obamacare in Congress, Trump offers a three-part health care pitch:

Unfortunately for Trump, voters have seen that parts one and two are both false. And that makes part three a dangerous pre-existing condition for Trump and other Republican candidates during the closing weeks of the 2020 campaign.

From the start of his term, Trump found himself in the same dog-caught-the-car predicament as the rest of his party. Having cast the Affordable Care Act as the central villain of Barack Obama’s presidency, they entered 2017 with the power of undivided government to kill it.

They failed. Though public opinion about the law had been chronically mixed, enough Americans valued its benefits to spook a Republican majority out of pulling the trigger.

That failed, too. Subsidies in the law shielded customers from higher premiums enough to keep marketplaces functioning.

Listen to the Politically Sound podcast: The Health Care Debate

This year, 11.4 million customers bought Obamacare plans during the annual enrollment period, down only slightly from 12.7 million in 2016. That resilience reflects the drawing power of Obamacare’s protections for women, middle-aged Americans and those with pre-existing conditions.

Roughly 20 million Americans have gained coverage under the law, which has grown more popular throughout Trump’s term. A Fox News poll last week showed that, by 64% to 32%, voters prefer to keep Obamacare rather than repeal it. As they have for 10 years, Republicans continue to insist they can produce a better, cheaper facsimile that keeps the parts Americans love the most. But they can’t, because the unpopular features make the popular features possible.

The insurance mandate, for example, permits insurers to charge women no more than men by ensuring a broader pool of customers to share insurance risks. In the same way, it permits affordable coverage for those with pre-existing conditions by spreading the financial burden to cheaper, healthier customers.

Republicans oppose government regulations that require that kind of cost-sharing. They also oppose the only other alternative: massive government spending to cover the costs of those expensive patients.

After decades of Republicans resistance, Americans trust Democrats far more on the issue. In a CNN poll last week, voters favored Biden over Trump on health care by 20 percentage points.

That’s where the political risk of Trump’s third health care pitch arises. The imminent replacement of the late Supreme Court Justice Ruth Bader Ginsburg with Trump’s nominee Amy Coney Barrett promises to tilt the court away from Obamacare, with a fresh constitutional challenge looming in oral arguments next month.

“If it is terminated by the Supreme Court,” Trump tweeted, “would be a big WIN for the USA!”

Even the prospect of that victory is painful for Republicans. Two years ago, Democrats rode the failed effort to repeal Obamacare to the mid-term election sweep that wiped out the House GOP majority.

Vice President Mike Pence claimed Trump’s Obamacare replacement would protect those with pre-existing conditions. But when asked how, he dodged the question without answering it.

Yet as aides acknowledged, that piece of paper has no more legal force than the statement he recorded last week promising every American the coronavirus “cure” he received from military doctors at Walter Reed hospital.

“You’re going to get better fast, just like I did,” Trump said on the White House lawn. “Good luck.”

The View From Here: Waiting for the shaking to stop

How Many Animals Have Died in Australia’s Wildfires?

Foxlink, who is opening a new Factory in India to make Cables for Apple Products, had its Plant Sabotaged by...