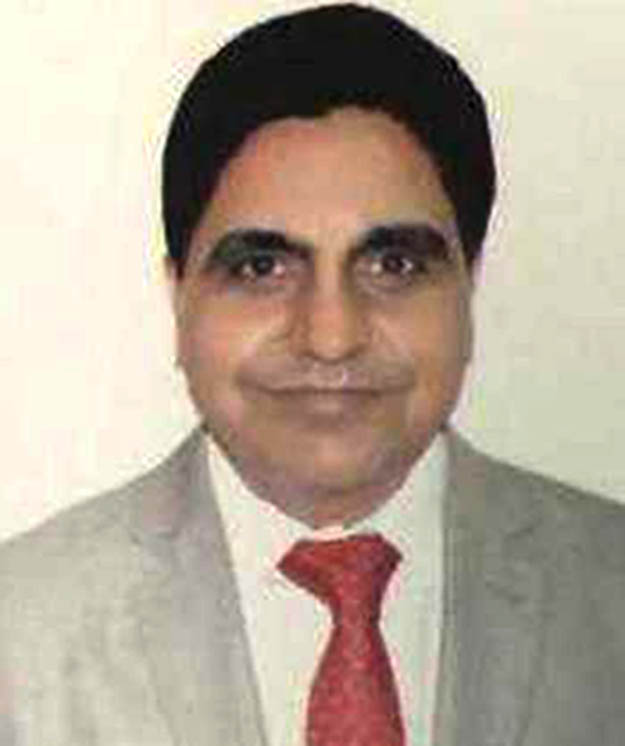 Every order of transfer is a clear expression of officer’s requirement at the place of posting… Each officer is doing valuable work. No one should be belittled with a transfer. — Sanjeev Kaushal, Chief Secretary

Had filed plaints against khemka

He had joined as MD of the HSWC on April 7. During his tenure, he sent two complaints against Additional Chief Secretary, Science and Technology and Fisheries Department, Ashok Khemka, to the police over alleged illegal appointments.

The one against the appointment of two Manager Grade-I officials was converted into an FIR No. 170 at the Sector 5 police station, Panchkula. But the police also registered FIR No. 171 against Verma and one Ravinder Kumar, for alleged tampering with records, after the intervention of Home Minister Anil Vij. The Punjab and Haryana High Court had stayed Khemka’s arrest. Another bench of the High Court restrained the police from filing challan against Verma without the court’s permission.

In 2009, 33 posts of District Manager, Assistant Manager (Quality Control), Technical Assistant, Manager Grade-1, and Manager Grade-II were advertised. The HSWC inquired into the appointments after a reference was received from the state government on April 22.

The communication sent to Chief Secretary Sanjeev Kaushal on behalf of Verma alleged that it was Khemka who had constituted the screening committee and approved their reports. It added that no roster register was followed and the selected candidates didn’t fulfill the required experience criteria.

Verma also alleged that Khemka misled the state government that the Haryana Public Service Commission (HPSC) or Haryana State Selection Commission (HSSC) had refused to conduct recruitment. Both officers even took pot-shots at each other on Twitter.

When contacted, Verma said, “Transfer is a routine affair. It is the perogative of the government to post an officer at a particular post.”

Giant stacker-reclaimer will leave by barge for Mobile, Ala. | Local News