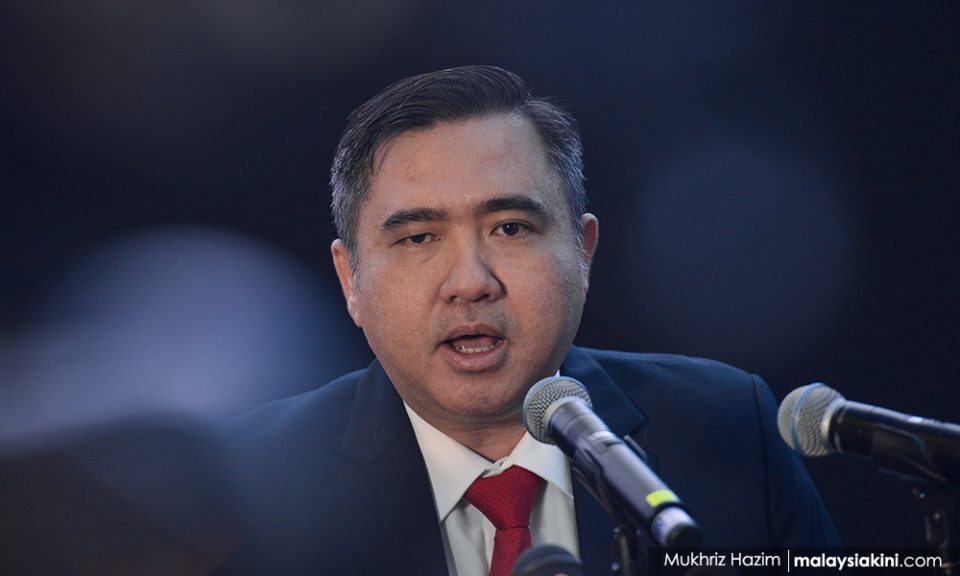 The government will revisit the issue of cabotage policy liberalisation in Sabah, Sarawak and Labuan following a thorough observation by the Transport Ministry, said its minister Anthony Loke.

The cabotage policy in Malaysia, which began in 1980, was loosened by the previous administration on June 1, 2017, as most industry players opined that the policy was to blame for the higher prices of goods in East Malaysia due to shipping freight costs.

While Loke did not commit to a deadline, he said the ministry was consistently reviewing the issue and believed higher freight costs incurred were not the only factor driving up the prices of goods in East Malaysia.

“In fact, we also understand that Sarawak wants the cabotage policy to be reinstated because it has to protect its shipbuilding industry as well as local players,” he told Bernama on the sidelines of the 31st regular session of the International Maritime Organisation assembly in London recently.

The exemption, introduced to ease the high cost of goods, allows foreign ships free reign in transporting cargo domestically between ports in the peninsula and east Malaysia with a limitation of domestic trans-shipment between east Malaysian ports.

Prior to that, foreign vessels needed to be registered in Malaysia to load and unload cargo at any Malaysian ports.

Sarawak changed its stance recently as the policy was seen as creating stiff competition between foreign-flagged ships and domestic ships.

A report based on an analysis carried out between January and July 2019 revealed that foreign ships accounted for about 12.4 percent, or 2,504 twenty-foot equivalent units (TEUs), of local sea containerised cargo (laden) transportation out of the total 20,279 TEUs outbound from Kuching Port to Port Klang.

To recap, the issue of cabotage policy has been widely discussed within the local industry, with the Malaysia Shipowners’ Association (Masa) describing the move to liberalise it as having a negative impact on the local shipping industry and domestic shipping companies, as foreign ships, namely from Singapore, China, Thailand and Indonesia, have begun crowding Malaysian waters.

However, Sabah wants the exemption to stay as cabotage policy has burdened its people and dampened the industrialisation growth in that state.

The Federation of Sabah Industries was quoted as saying the entry of international shipping companies like Maersk Line, the largest shipping firm in the world, after the exemption of the cabotage, has benefitted Sabah’s businesses as the charges for sending containers from Peninsular Malaysia to Sabah have been reduced.

Full to Europe, empty to China; if the container returns at all