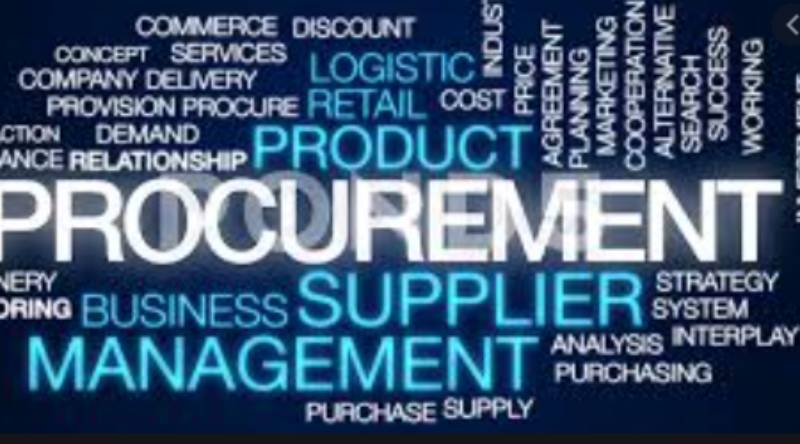 According to Philip Kinisu, a former head of the Ethnics and Anti-Corruption Commission (EACC), we lose as much as Sh600 billion to corruption each year. This is why the proposed National Supply Chain Management and Professional Framework is a great idea. If properly implemented, it will impose some self-regulation among contractors and suppliers.

The Kenya Institute of Supplies Examination Body, like the Institute of Certified Public Accountants of Kenya, will be designed to provide professional regulation of contractors and suppliers in public and private sectors. Entities that violate industry ethical requirements and procurement laws will be blacklisted and locked out of the market for contracts. Treasury Cabinet Secretary Ukur Yatani has made the case that KISEB will help reduce corruption in public procurement.

All this sounds great on paper, and Kenyans of goodwill should commend the National Treasury for championing these rules. However, like with everything to do with our public sector, the devil will be in the details. Have we done the homework of crafting the necessary political settlement to make this work for important players in both the public and private sectors?

We have been here before. And reasonable people would be absolutely justified to be skeptical of the latest move to curb graft at the National Treasury. We all remember the deliberate sabotage of the Integrated Financial Management Information System (IFMIS) to facilitate theft of public funds. Adopted as a technological solution to track contracting and payment, IFMIS was instead captured by the very thieves it was meant to deter.

The system failed whenever it was convenient. Firms barely days old were registered in the system and promptly paid for supplying nothing to government agencies. The painful lesson was that technology is only as good as the human systems that implement them.

This means if KISEB is to work as intended, things must change at Treasury. And here is where CS Yatani will play a key role. What does he want to be remembered for? His appointment came on the back of mismanagement claims against his predecessor. He inherited a ministry that had presided over an unprecedented accumulation of public debt.

Our total public debt increased to near unsustainable levels, with the money used to finance several corruption-fueled and overpriced white elephant investments that failed to spur economic growth. Meanwhile, Kenyan firms suffered – from the jua kali sector, through small and medium enterprises, to firms listed on the Nairobi Securities Exchange. Even before Covid-19, the economy was already in tatters, in no small part due to poor macroeconomic policies.

All these failings at the Treasury provide CS Yatani with a great opportunity to build a legacy for future generations. If he does nothing else, CS Yatani can forever streamline the public procurement process – from the selection of firms for contracts, to the oversight of implementation, and eventual payment. Fixing these processes alone would have an enormous positive impact on the economy. Legitimate firms would be incentivised to compete in a race to the top.

Subscribe to our newsletter and stay updated on the latest developments and special offers!

The national and county governments would pay their suppliers on time. The government owes supplies more than Sh450b. And the public would benefit from timely completion of projects. Giving legitimate and competent firms a fighting chance would create incentives for innovation, productivity gains, and mass job creation. No longer would we award contracts to briefcase companies. Instead, we would use the public procurement system as an industrial policy lever to build successful firms in industries as diverse as construction, logistics, manufacturing, agriculture, and others.

–The writer is a professor at Georgetown University

Realty cos must pay GST on shortfall in input procurement by June 30: Govt