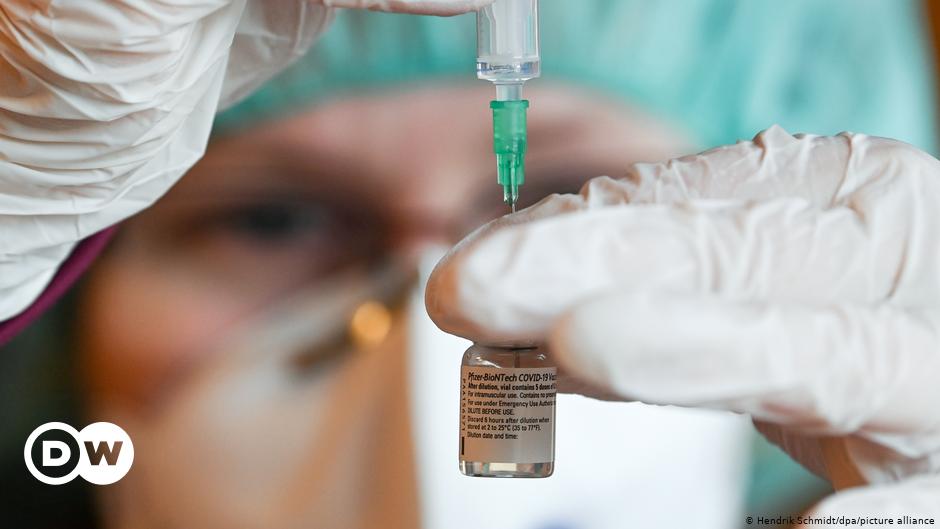 Experts and politicians slammed the German government on Saturday for failing to ensure a sufficient supply of vaccine doses ahead of the country’s coronavirus vaccination drive.

As a member of the EU vaccine procurement scheme, Germany is reliant on regulators at the European level granting authorization of the vaccine to prevent COVID-19 infection.

But the EU has taken longer than countries like the UK, US and Canada to give the go-ahead.

So far, only the BioNTech-Pfizer vaccine is permitted in EU member states, but the block as a whole only made an order for 300 million doses during the summer, in the belief that more vaccine alternatives would be available.

Frauke Zipp, a neurologist and member of the advisory Leopoldina Academy of Sciences, on Saturday slammed German lawmakers for their lack of foresight over vaccine procurement.

“I consider the current situation a gross failure,” she told Die Welt newspaper. “Why didn’t they order much more of the vaccine during the summer just to be safe?”

The BioNTech founders said on Friday that they were scrambling to boost production after being pressured to fill the gaps caused by the EU’s blunder.

Vaccination is a ‘race against time’

However, Karl Lauterbach, health expert for the center-left Social Democrats, told the Rheinische Post newspaper that the failure by Brussels to buy more of the Moderna vaccine was “regrettable.”

“It was clear early on that the Moderna vaccine had a strong efficacy and could be used by GPs.”

Lauterbach thinks it’s too late for the Moderna vaccine to play any major role in Germany’s short-term vaccination needs. He also criticized the EU for not having ordered more BioNTech-Pfizer vaccines early on.

He said given the spread of the new COVID-19 variant in the UK, “a successful vaccine strategy is also a race against time.”

Lockdown must not end too early

Chancellor Angela Merkel is due to meet with state premiers on Tuesday to discuss a probable extension of the current lockdown — which is set to end on January 10.

Ahead of those talks, Uwe Janssens, president of the German Interdisciplinary Association for Intensive Care and Emergency Medicine, called for the government to rethink its plans.

He told the Rheinischer Post that tough curbs should remain in place, even if the government reaches its infection-rate goal of 50 per 100,000 people.

“We intensive care physicians strongly advise that no relaxation should be considered until the incidence value is below 25 new infections per 100,000 population per week,” Janssens said.

The current infection rate in Germany is 141.2 according to the Robert Koch Institute. However, this number varies hugely across the country, with some regions of Saxony recording rates of over 500.