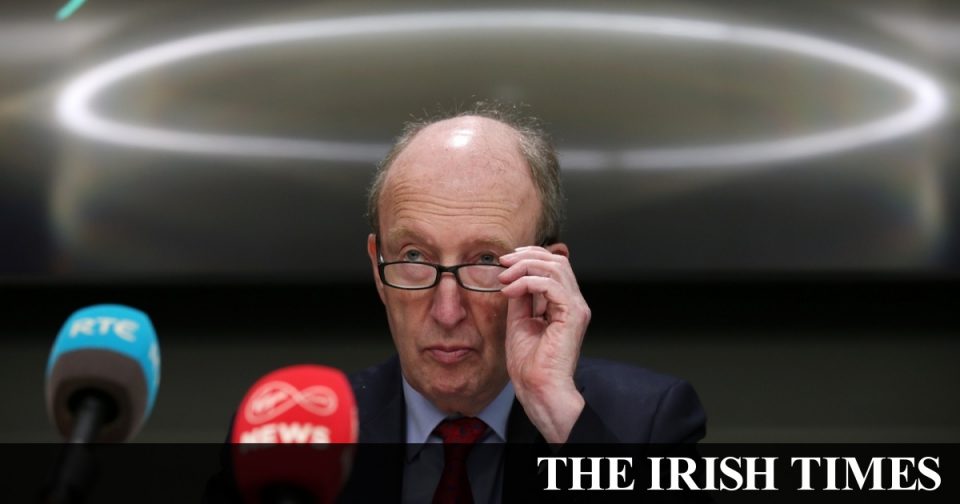 Garda authorities will not put in place a dedicated transport unit to police rail services which has been sought by trade unions to deal with an upsurge in anti-social behaviour.

Minister for Transport Shane Ross said the Garda authorities believed that “effective local community policing efforts can meet the policing needs of the rail network and its stakeholders”.

Mr Ross said he had received correspondence from Minister for Justice Charlie Flanagan last week, outlining the opposition of An Garda Síochána management to the introduction of a dedicated transport police section.

“The report by An Garda Síochána proposes that the Railway Safety Advisory Council ( RSAC) will advise the Garda as to the priority rail locations, [while] the Garda Bureau of Community Engagement will facilitate meetings with local Garda management to ensure that an appropriate policing response is delivered.”

For some time, the National Bus and Rail Union (NBRU) has sought the establishment of a dedicated transport police unit on foot of increased numbers of violent episodes on trains and buses and attacks on staff.

These included one incident over the recent Halloween period where a female driver was threatened with rape and had to lock herself into the cab of the bus as youths kicked on the door.

NBRU general secretary Dermot O’Leary said anti-social behaviour directed at staff in both Dublin Bus and Bus Éireann was becoming so frequent that drivers were no longer reporting all incidents.

Mr Ross said while the incidence of anti-social behaviour on the train network was increasing, it was falling or static on buses.

“Irish Rail has been encouraging employees to report all safety-critical issues, including threatening and violent behaviour, and this appears to be coming up with some fairly unsatisfactory results as far as the number of incidents is concerned.

“Irish Rail has addressed the problem very energetically. On buses the trend appears to be downwards, which is encouraging. Dublin Bus has been taking a lot of measures as well. In Bus Éireann, I think the numbers are also decreasing. Therefore, whereas Iarnród Éireann has a very serious problem which remains, the bus companies have responded to the actions that have been taken.”