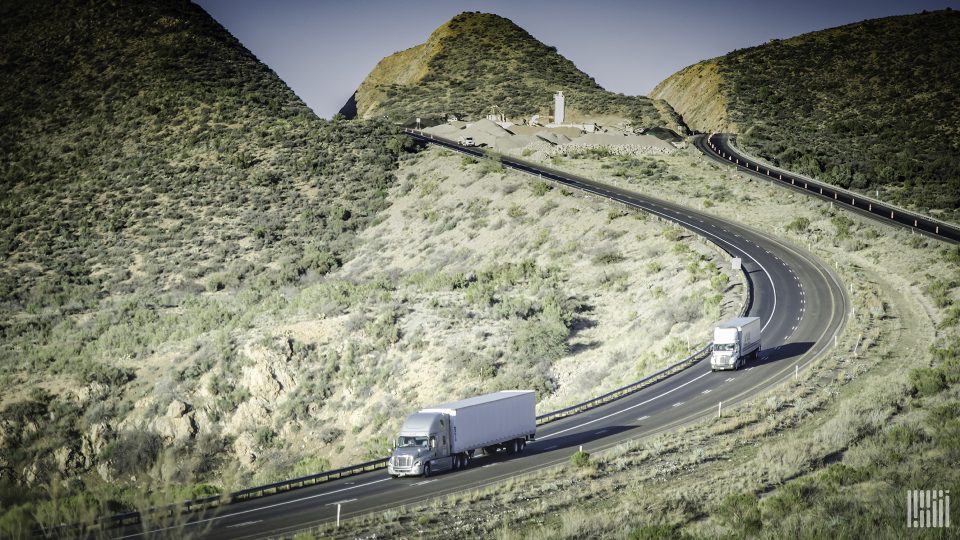 Regardless Of The Outcome, The Impeachment Trial Will Have Lasting Effects

Former Necco factory sold in Revere for $355 million, thanks in part to Amazon lease